Pelegar: A Historical and Regional Introduction

A lot has happened in the kingdom of Pelegar since the gazetteer entry in the 2008 edition of the Realms of Chirak, and I am working on a proper update, but most of the material below is still current:

Pelegar
(Excerpted from The Realms of Chirak, 4E edition)
Cultural Level: steel age
Population: approximately 2.5 million
Government: alliance of city-states ruled by monarchy
Rulers: Different by city state, but Vialle Dianeni of the Dreaming City is looked up to by all.
Religions: The faith of Pelegar is tested by its haunting entities
Social Titles: slaves, commoners, land owners, knights, barons, lords, kings
Coinage: the nick-name for coins in this land is “bones, “ Ex: “I’ll pay 3 gold bones for that.”
Allies: The Pelegar are isolationist and don’t like outsiders. They trade through middlemen, and only deal directly with the Sabiri.
Enemies: The Sabradan are the greatest enemies of the Pelegar. 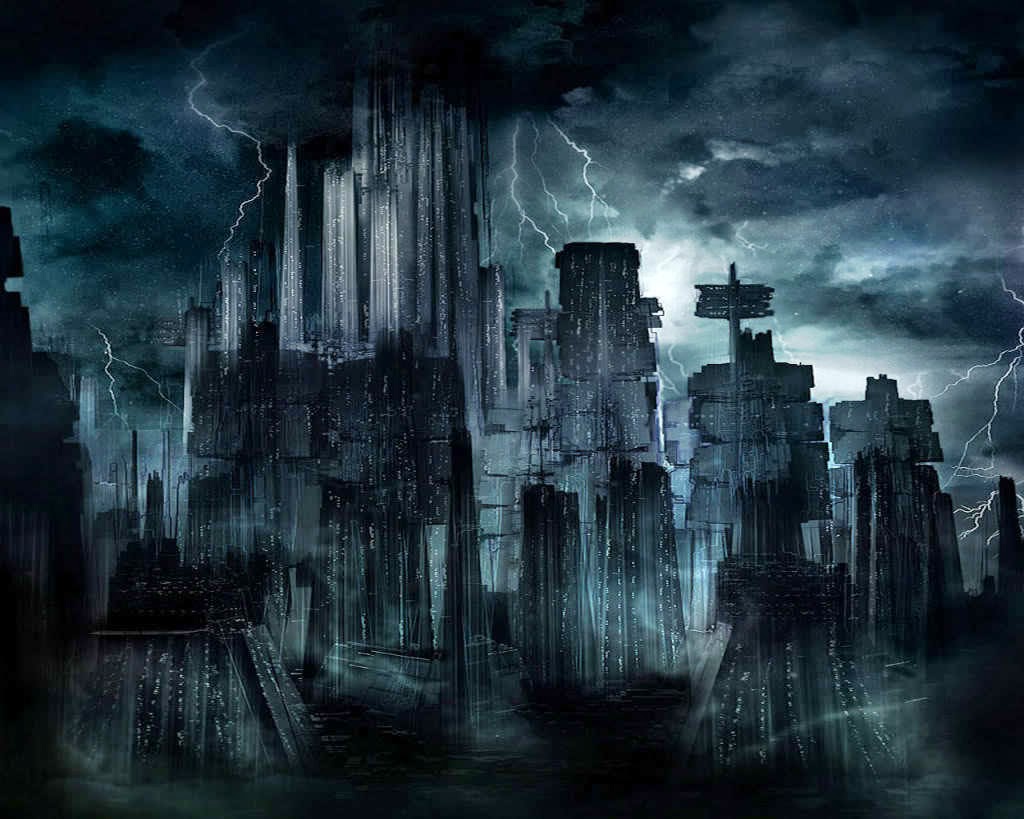 The only clear passage through the Cossarit Mountains going east and west, and the only easily accessible pass, Pelegar is poised in a unique position of being one of the few readily available regions by which the east and the utter west can converge in relative safety.

Pelegar is divided in to three cultural groups which are all descended from the soldiers of the final war of the Apocalypse that resolved in this region. Most populous of these local groups are the western hinterlanders, a breed of private, uncouth mountain men who dislike the people of almost all other lands and even refuse to learn foreign languages. They live as herders of reindeer, build great houses from the massive oaks of the forests that range along the lower slopes of the immense Cossarit range, and fight their local wars with more bravado than blood shown on the battlefields. The hinterlanders refuse to learn any other languages, and dislike all foreigners, though they make excellent mercenaries because of this disdain. Many enjoy levying heavy taxes on raiding caravans that pass through the range. They are also hardened by the conflicts they experience with the clans of Dalevar dwarves, Skull biter goblins, Blood fire Orcs and the many giants in the mountains.

The Central Pelegar culture, known as the lowlanders, are the old aristocracy of the land, men who claim to have the oldest elite heritage in the land and a natural right of rule. The lowlanders are driven by ancient politics and intrigue. They recruit most of their forces from those who dwell about them in the mountains to continually pursue their ages-old Machiavellian plots and wars of intrigue.

The westernmost culture of the Pelegar is centered in the city of Tulos, and they are known as the zealots, for the city of Tulos is a monument city of ancient temples and shrines to the fallen gods, as well as to the demon gods and evil spirits which haunt the lands of Pelegar. The zealots are seemingly more open and diverse of thought than their brothers, but are in fact the most dangerous and xenophobic of all. They are strong followers of the principles of the cults of the Lost Gods, and believe that they are the only hope of salvation, of providing sanctuary from eternal damnation for all those who have been left behind in the mortal plane. The zealots are as diabolical in their devious schemes as the lowlanders. 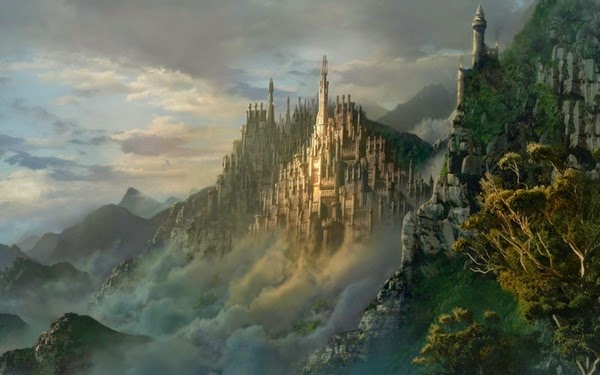 Pelegar labors under an ancient curse, one which explains why the people of the land are so grim and unhappy with outsiders. It is said that the land was cursed by the terrible evils which were dealt to it, as the Battle of the West, where so many countless demonic beings and gods fell, took place in this land. The ancestors of Pelegar are believed to have been servants of the betrayer gods, followers of Ga'Thon, and indeed Shaligon herself was said to have come from Pelegar in the ancient days. When the war was over, the land was wracked with the residual essence of evil as well as the mounds of the dead. The surviving men of Pelegar were left to disperse throughout the remains of their fallen kingdoms, to carve out a life for themselves branded forever as the men who sided with the apocalyptic forces of destruction. All other men shunned them, and the very essence of the dead god Ga'Thon seeped in to the souls of the men, tainting them forever more.

Though two thousand years have passed, and much of the old ages have been lost to memory, the curse of the land still pervades all of its inhabitants, and ancient demon spirits trapped in the mortal realm haunt the land. Creatures such as Gloom, Shmaga'thael, and Molabal continue to taint the land, while finding that they, too, are locked to it for mysterious reasons. To pass the time, these entities play maddening psychic games with the inhabitants.

There are also two unique species in the region of Pelegar: The Yakovi yak folk of the Tulos area, and the Simviriin cat folk, who dwell throughout the Cossarit region, but seem to thrive in the Pelegar area, and are tolerated as a nuisance by the men of the land, like gypsies and mummers.

Throughout the woodlands of Pelegar dwell small enclaves of elves, unseelie descendants called the ithiri, believed by many to be dangerous entities who have a capricious hatred toward humanity. Ithiri are rarely seen in the company of normal mortals and usually feared by men when encountered. They are believed to have been permanently affected by the close proximity of the Weeping Wall in the Cossarit Mountains, where the remnants of the fey realm were expunged from the dying flesh of Ga'Thon and frozen in stone forever. 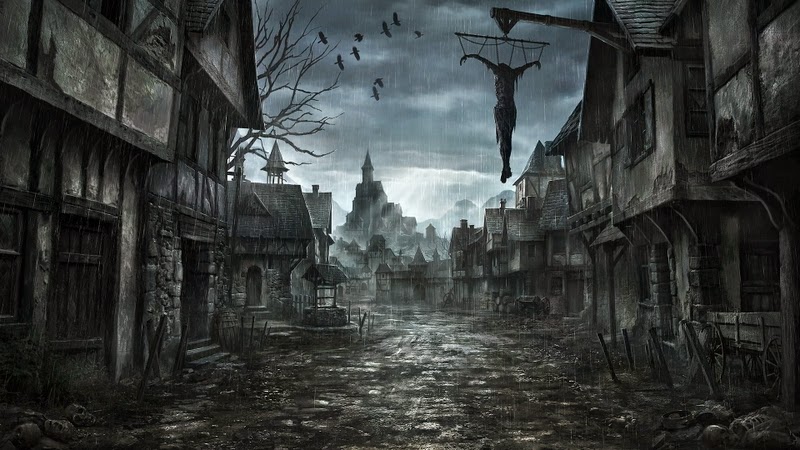