The Two Rules from 13th Age that Every D&D Game Could Use: Backgrounds and Escalation Dice 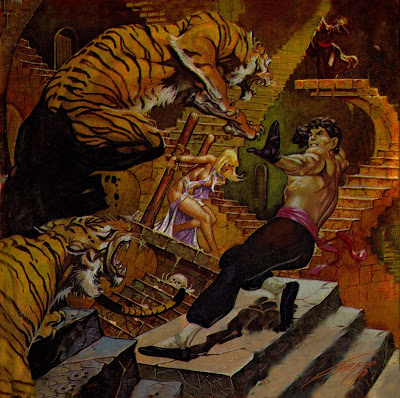 If you are playing a version of D&D that doesn't have a specific skill system, but you kind of like the idea of skills, then you should take a look at what 13th Age does with Backgrounds.

13th Age Backgrounds are basically skills that are tied to your character's actual history and experience. They are descriptive, usually sounding like job titles or professional labels more than basic skills. Rather than write skills out as carefully defined little sets of data which react in specific ways, 13th Age background skills are flexible, open events which require some measure of negotiation between DM and player to assess.

A character with "Mortician 3" and "Chirurgeon 2" is immediately more exciting than a character with Heal 2 and knowledge (religion) 3, two skills which while mechanically descriptive don't say much about what sort of knowledge the character really has by virtue of background. In the 13th Age example you have a character who has worked with dead bodies to make them pretty before interment, and also worked with the living to mend bones, apply mercury and use leeches like the medieval doctor he truly is. The same skill set in a 3rd edition skill system would be harder to do, because it wouldn't evoke exactly what the skill set by background is, just what the skill set mechanically represents within the limits of the 3.5 scope of design.

Because the concept of Background Skills is so easy to import, all you need to do to use it with an earlier edition of D&D (I'm thinking of B/X D&D for my test case) is to tell the players how many points they get, and what those points mean. 13th Age typically hands out 8 points and those are effectively skill ranks in a D20 roll-high system, but you could apply the same logic to a roll-low mechanic as well. For each background skill you could have one or more attributes that apply toward the use of the skill (mortician, for example, could use INT for lore about the dead or mummification processes, DEX for sewing up the body and WIS for knowing what ritual to use to keep them in the grave). The skill rank becomes a bonus that you either add to the die (for roll high) or subtract (for roll low).

The other cool feature of 13th Age that you absolutely need to steal for your D&D game is the escalation die. It's a crazy thing but it really makes for an interesting enhancement in play. The problem with stealing the escalation die is that it has features which are tied to the way 13th Age works....basically some powers, monster abilities and other features trigger off of the escalation die. As a result if you do port it over it would be useful to figure out a way to make some powers and abilities "pop" when the escalation die hits a certain point. Here's an example for using Escalation Dice with B/X D&D classes: 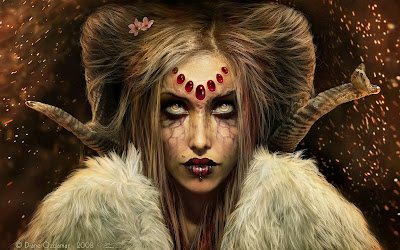