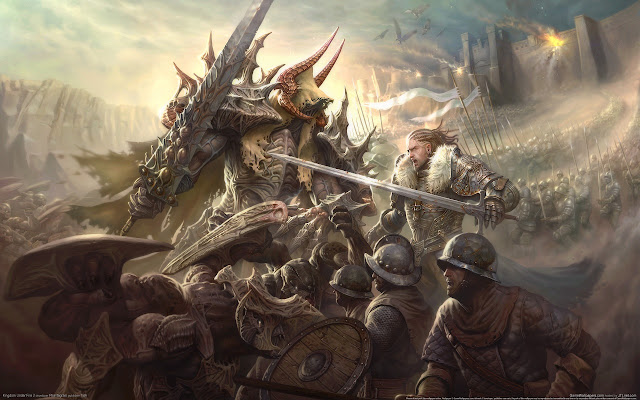 Eredoth was founded approximately 250 years ago under the guidance of the expatriate Syrgian king Gareden Voranius. Garedan had made a power play against the throne, to seize control before his elder brother Garast took rightful ownership of it, and he failed. He was given the chance for exile instead of death, and so he took the opportunity to leave Syrgia, migrating west with a fleet of ships carrying his family and loyalist followers. They eventually found their way across the expanse of the Glittering ocean and into the channels that led to the Grey Sea, where they settled what appeared to be a vast wilderness of deep forest and high mountains, occupied only by a barbarous local people called the emac. He called the land Eredoth, which means “far land” in the Syrgian language.

The emac were initially friendly, but as the Syrgian expatriates soon discovered they were not so receptive to exploitation, and a series of local conflicts arose during the initial colonization. The first thirty years of Eredish expansion was a bloody affair, but the superior arms, armor and tactics of the Eredoth soldiers prevailed.

In the following two centuries, the population of the emac broke into two distinct groups, consisting of those who accepted the occupation of the foreigners, and those who rebelled. The independent emac continue to dwell in nomadic forest and mountain tribes throughout the region, and have come to carefully guard their territories against the foreigners, who occupy mostly the lowland and forest regions along the coast. In contrast, a number of emac tribes eventually integrated with Eredoth’s new culture and rulership, and became clients of the kingdom. These emac are called “iquiri’san” by their independent bretheren, a word which means “willing slaves” in the emac language.

After two and half centuries Eredoth has become its own power. The people speak Eredish, a dialect closely related to Syrgian but sufficiently removed in time that it now requires some study to properly interpret. Syrgians “rediscovered” Eredoth about a century ago, and infrequent trade has ensued ever since.

Although Eredoth came from Syrgian culture, it also lost much of it with the transition to this new land. One of the first changes was in religion. The Syrgians are notoriously non-religious, even atheistic by Chirak standards, and eschew all forms of faith and religion when possible. The Eredish where of similar bent until they arrived in the new land, where they discovered that the local emac worshipped something they called the Divine Wind, a force of nature that was a willful manifestation of something they called the “World Spirit.” The World Spirit would choose from among the deserving and humble, granting them the gift to do good things. They said this was important, because the land was suffused with evil spirits who crept out of the Outer Darkness, spilling like pools of shadow into the world  to corrupt men. They called these shadows the Yagoth.

It did not take long for the Eredish to believe in the emac’s religion, as actual manifestations of the Divine Wind took more than one colonist over the years, changing them into something that the newfound theologians called “spirit saints,” roughly translated from the emac term for them, the iniar’quiam. Just as impressive but more disturbing were the first Eredish to succumb to the corrupting fleshwarping touch of the Yagoth. Over time, the men and women who devoted themselves to understanding, following and eventually worshipping the spirit saints founded the Church of the World Spirit. To be chosen by the Divine Wind, sent from the World Spirit, was considered the greatest of honors. The adoption of this local belief was at least partially responsible for the integration and acculturation—on both sides—of Eredish and emac alike.

Today Eredoth is divided into three chief lands. The northlands, along the coast of the northern Frostmounts are held by King Seviron of Calladania, the collected northern duchies, which reflects the united northlands. In the south there are two kings, including King Emerad of Duchies of Ghaellan, and King Sarnaris of Saagerast. Though the land is presently divided between three kings, they all regard themselves as part of Eredoth proper. The current division derives from the War of Winter Blossoms, so named for the fact that it started during the middle of winter thirty years ago, an unusual time for conflict to arise, and pressed on for two decades until the major powers sued for peace, then divided the lands three ways, with a treaty that asserted that all of Eredoth would unite in times of need against foreign powers. The ever-present threat of the Xiang-Kotonos, Nindragom, the giants of the Frostmounts and other threats insure that this treaty is taken seriously. 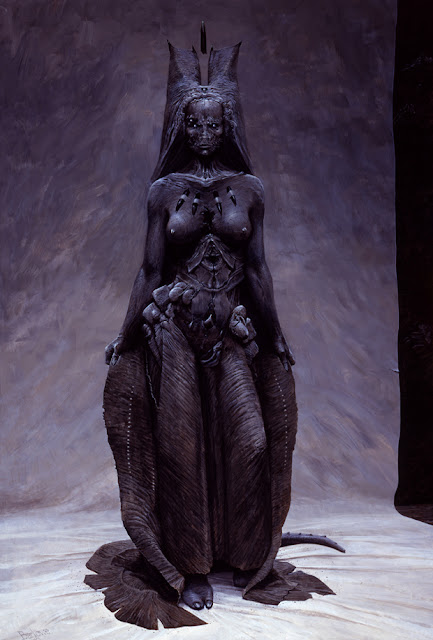