This has been a hellish week for me....in fact it's a hellish month, and meeting my minimum 3 blogs a week quota won't be easy. Since my job is consuming so much time, today we shall have another "cool pics of the week" blog instead.....this one will include a Chirak theme-descriptor for each: 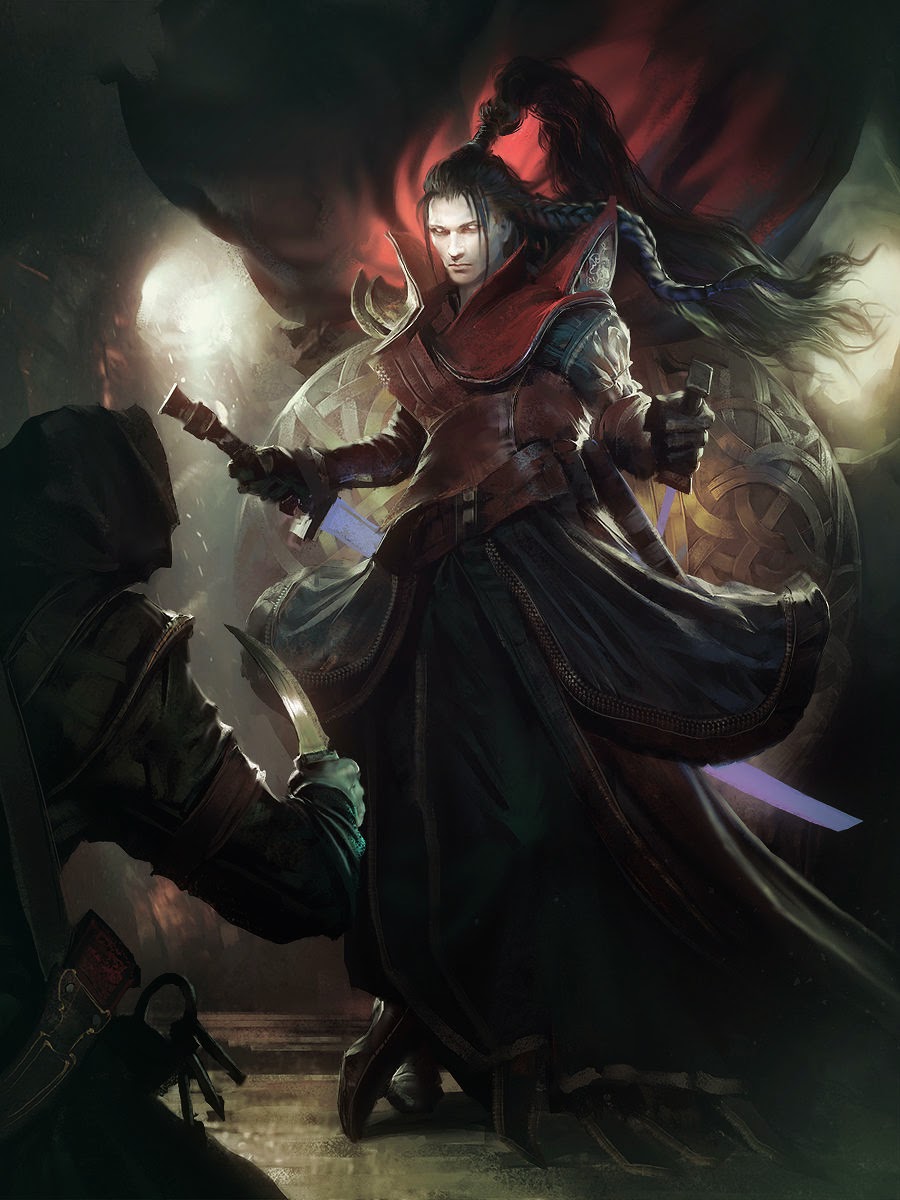 Lord Orgain celebrates after capturing the demi-plane of the vampire lord Savagan. 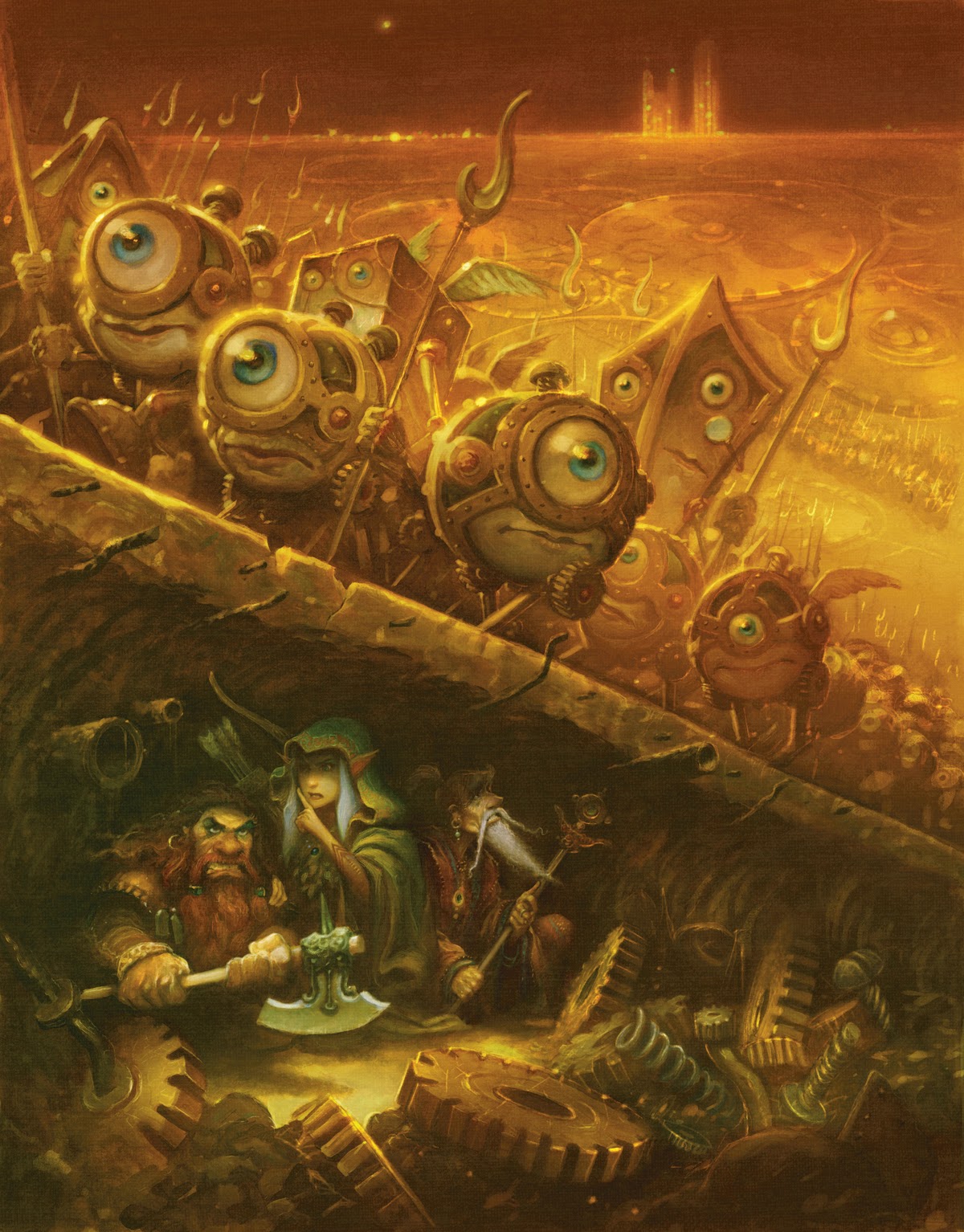 Stondar and his allies avoid a cluster of modrons maddened by an incursion from the Far Realm. 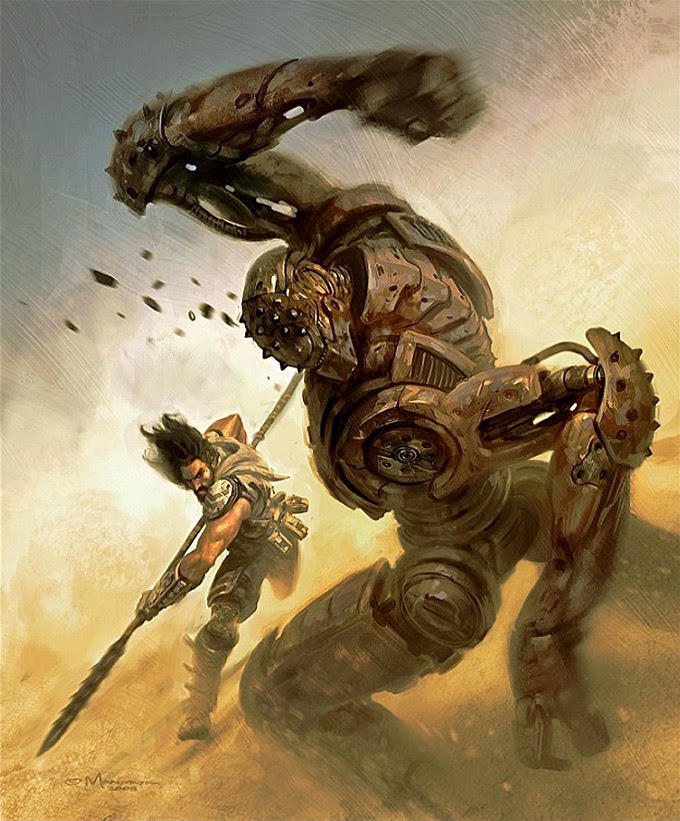 Darton Kane strike a guardian animate before it can evoke an elemental weapon. 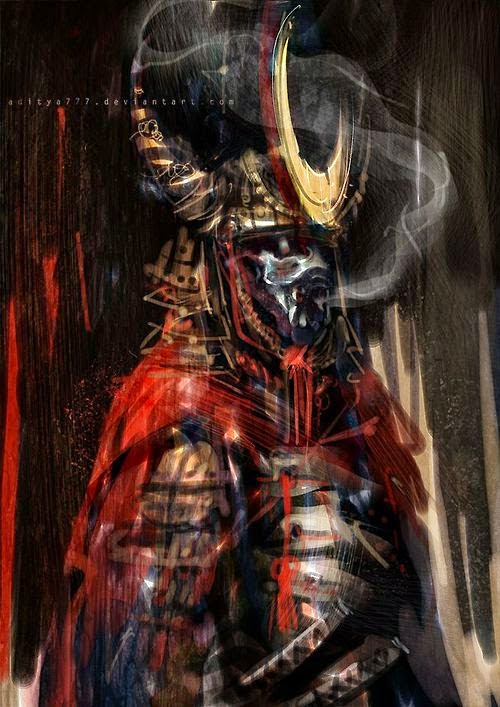 Suaro of U'al prepares for his coronation before the Three Sisters 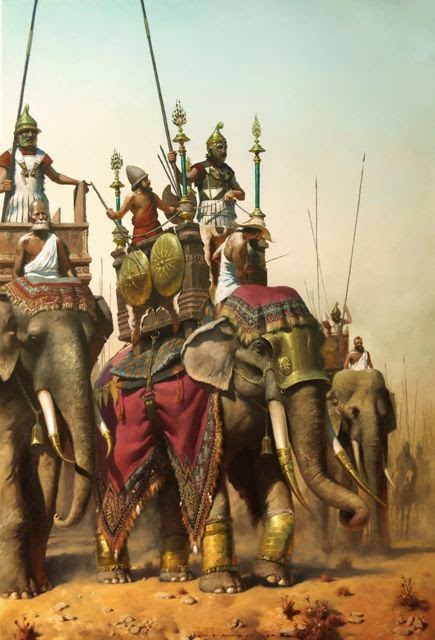 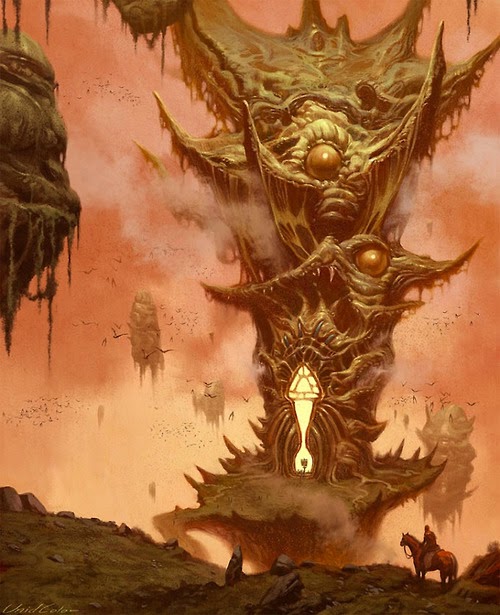 The Bastion of the damned where the vile Thousandspawn Kolmaggus the Deathsworn dwells at the edge of the world.
Posted by Doctor Futurity at 6:00 AM

Email ThisBlogThis!Share to TwitterShare to FacebookShare to Pinterest
Labels: Realms of Chirak