Good Stuff in the Mail, PS4 Announcement and More 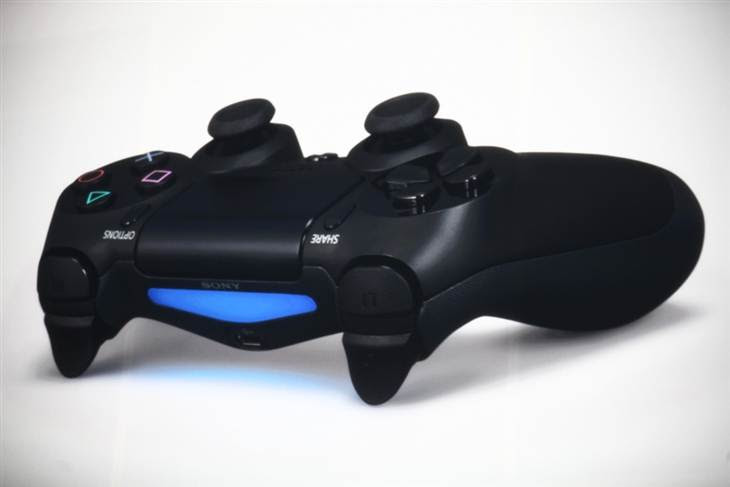 Still reading Magic World. It's definitely a good book, and it's got plenty of content to support some robust campaigns. If you've ever played the old Elric! RPG then a lot of the content in here will feel familiar. It's key feature right now is that it works well as a streamlined version of Runequest, so if you're looking for a faster "get into the action" RPG that doesn't deal with as many technical details, MW is a great choice. The fact that it is 100% compatible with the rest of the BRP line just means adding to the system is that much easier. You could easily use this with any of the fantasy settings already out in print for BRP, for example, or pretty much any BRP-compatible product. All of the old out of print Elric! books would work with MW almost as-is.

My numerous beginning-of-year purchases keep rolling in. My copy of Over the Edge 20th Anniversary Edition arrived, a decent ebay score ($50 for the book instead of $75). I love this game, and to this day it still boggles me that I didn't run it back in the day. I drew a lot of inspiration from OTE in my early nineties games, especially Cyberpunk 2020, Dark Conspiracy and GURPS....but OTE was a bit too minimalist in terms of the game engine for my tastes back then. Nowadays I'm a lot more receptive to its brand of mechanics, which feel positively quaint compared to some current popular indie systems out there.

Aside from that, Beyond Red Crater for Mutant Epoch and my print version of Starships & Spacemen 2nd Edition arrived from Lulu. Both great books. Last night during the Wednesday game some of my players brought up Mutant Epoch again, expressing interest in trying it out. I may have to throw it down as the next game to play when the current Pathfinder campaign ends.

I've got mobilized interest in a Tuesday night bi-weekly game now, one which we will host from home so my wife can play (playing from home in theory making child management easier). It looks like the crew who want to play are up for it as an alt-game night, so I'm proposing Magic World to start off with, and will then plan for future games that include Starships & Spacemen, Remnants, Survivors of the Fire and Over the Edge. If time permits I may get even more games in sometime down the road, but I think those are the top dogs I want to focus on right now (assuming Mutant Epoch gets some time on Wednesday night, that is!)

In video game news the Playstation 4 was announced (albeit not shown) yesterday and the top points of interest and contention that video game journalists are bringing up right now seem to be:

1. PS4 is just a consolized PC (so was the Xbox 360)
2. The cloud gaming option is evil
3. Lack of backwards compatibility is evil
4. Sony is evil
5. And it will be out in time for the Holidays this year.

So, business as usual I see!

No price announced for it, but if the thing costs more than $400 I am definitely out (I can stomach paying less than that for day one buy-in, but only barely). I don't care about backwards compatibility at all, which is because I just bought a PS3 so I have that covered (and if I want to play more than is offered on that, I'll find a PS2).

Anyway.....eager to see what Microsoft announces next.