Happy Sunday! Nothing much today except for this impressive video that mixes blind-folded belly dancing with a sword:

Actually, I did have a couple amusing observations. Thanks to blogger's many interesting tools which I only recently started messing with I determined that my all time top five blog posts are, in order:

Pretty interesting, and I can only speculate on why these five blogs in particular have gotten so much attention. I might speculate the following....

#1 focuses on a theme which is contentious and a hot topic in the blogosphere of gaming in general. Many in our hobby, especially as it matures and evolves are aware of the fact that gaming in general has a problem with how it tends to depict women. Hell, my recent posts on Tera demonstrate that this is an ongoing issue, although I tend to feel less awful about Tera given that its got some equally stripperific men. In any case, apprently my long neglected "realistic role model of the week" series had a bit of attention. Maybe I should revive it. Hmmm.

#2 was just me linking to a Prometheus trailer, gushing about it, and then ranting about the failure of John Carter, a movie I thoroughly enjoyed (though admittedly Avengers blew it and everything else so far out of the water). I guess people wanted to see that Prometheus video and I was a key hit, or maybe others, like me, wondered about the John Carter fiasco? Who knows...

#3 features death gods, and I think those things are always popular. I am pleased to see Lingusia's pantheon of death get so much attention.

#4 Maybe there's a real demand for a tattoo spell feat in Pathfinder? Maybe the Royo painting skewed my hits? I got a lot of high hits on the Sabiri articles, especially the ones featuring themes like the H'naka female warrior cult.

#5 This is a no-brainer, it's one of the first full settings I added to the blog, and in one post is practically an entire campaign in a bottle, just add adventurers. Some of my other more lucrative gaming posts are creeping up there in numbers as well. Maybe I should group my information into fewer posts, to kep the info more coherent....I might have to cut back on total blog posts to make that work though, and I concede I've enjoyed managing to get at least 5 blog posts out every week, often more. I also love the idea of serializing these things. Must think on it.

So in looking at where traffic is coming from, google is top dog (no brainer there), but the interesting stuff is who's after google, with http://errantgame.blogspot.com/ and  http://www.tenkarstavern.com/ coming up next. Errant Game is Greg Christopher's site, and I haven't followed it as much as I should but I plan to do so now. Tenkar's Tavern is a very strong OSR site by Erik Tenkar (the grumpy dwarf) who I actually read almost religiously, and his scathing critique of all things Wizards of the Coast can be rather provocative.

Top three searches? Conan, John Carter and "god of death." Do tell. Fourth is post-apocalyptic, and fifth is archangel. Huh, who'd have guessed???

The vast majority of the audience hits are coming from the United States (unsurprising) but the U.K. is next, followed by Canada, Russia, Germany and Brazil, the latter of which which did surprise me.

Firefox and Chrome are the two most popular browser engines for visitors to my site with Firefox taking 34% and Chome taking 29%, followed by Internet Explorer with 25% and a medley of "other" filing it out. Windows is the dominant OS by a long shot (followed by Mac). 5% of visitors are using Linux, but the interesting bit is that Blogger offers analytics tracking seven other OS's that comprise less than 1% of the difference. I myself bounce around with Firefox or IE, but the last time I tried Chrome I got rather nervous about my privacy when suggested sites from my home browsing showed up as options for me at work. "Why no boss I did not actually go visit Penny Arcade at work." Egads! Maybe its gotten better since then, or there are tools to turn stuff off. Dunno. Maybe I'll try using it again.

Well....most of the aforementioned analytics are probably only of interest to myself, but if you dig this stuff, I hope you've enjoyed the overview of RoC after a little over a year in operation! 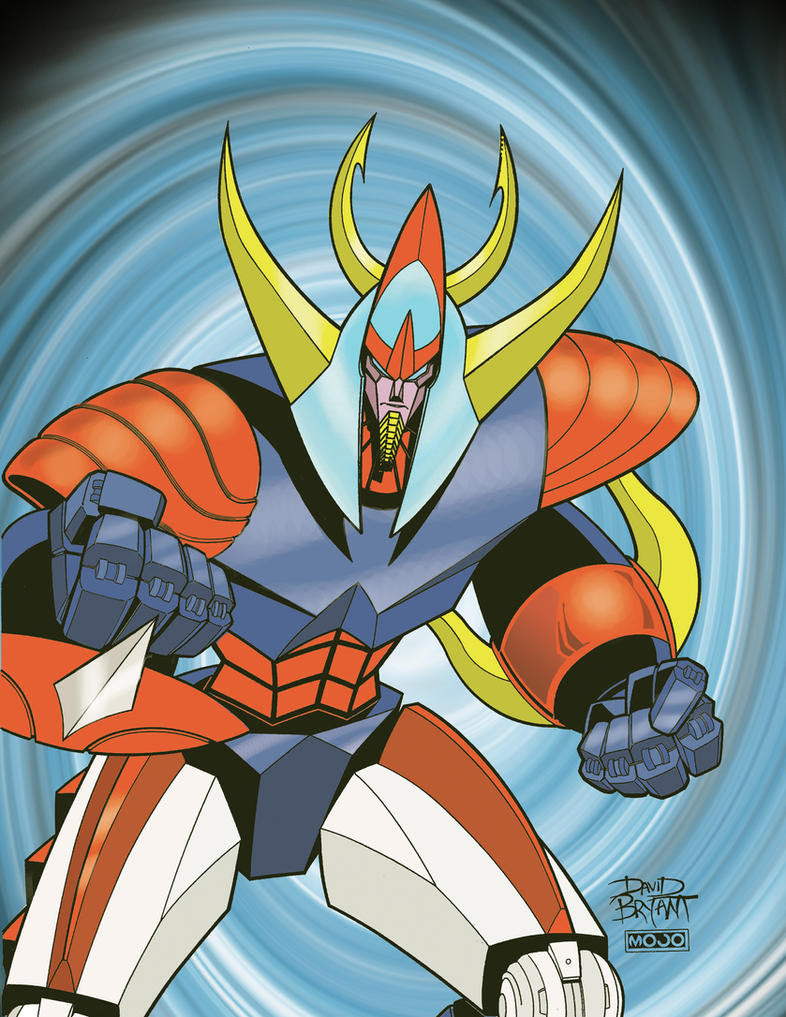 Posted by Doctor Futurity at 1:30 AM