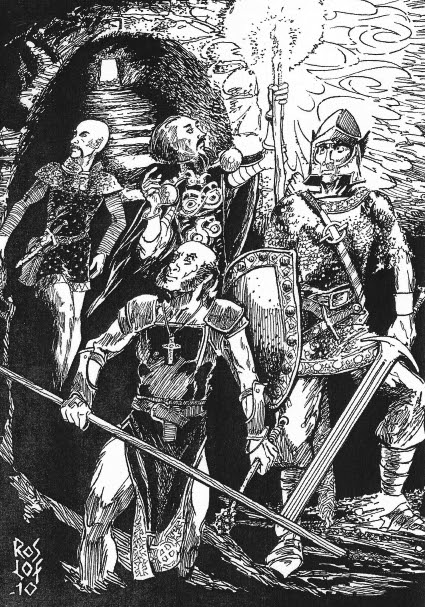 I finally have DCC deluxe in my grasp, along with modules 66.5 (stuck in the big black book), 67 and 68. This is one of those rare tomes that evokes a sense of "game manual as art" aesthetic in me....something that rarely has happened before (Nobilis might be the last time I felt a game book truly qualified as art). It is also extremely well written and engaging. It's not often I start on page one and then proceed from there like a "real book"....for the first read-through anyway, I find I don't want to jump around randomly like with most RPGs, I want to absorb this thing sequentially.

I may phase Pathfinder out on one of the nights. Right now Wednesdays are all Pathfinder but we're moving in a week or two to a Pathfinder/4E split, rotating between the two so each has an ongoing bi-weekly campaign. On saturday the split right now is 4E/C&C. I may either boot Pathfinder on Wednesday night or 4E on Saturday night (but give it a few sessions for a nice mini-campaign, first) and then slam them with DCC.....this is a game that demands to be played. 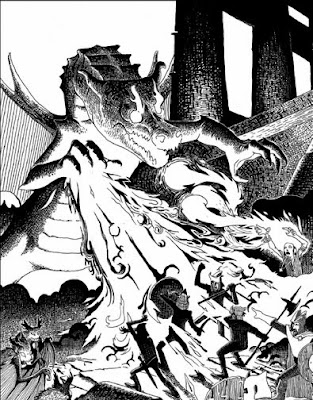