Unplayed PC I rolled up for my wife's games. I think I got the background from a random pull on dmsguild.com but don't recall which book... 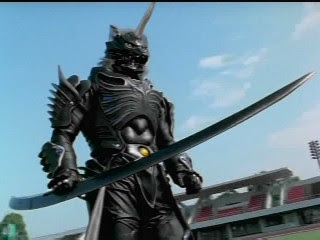 Personality Trait: I speak very little, in cryptic nature metaphors when I do
Ideal:    Natural Order – every animal must live life by nature’s code
Bond:    when I see an animal in need I must help!
Flaw:     the best comfort of civilization is liquor

Son of a powerful priest of a paladin cult, I was stolen away and left to die in the woods for (reasons involving an evil gorillon lord) and raised instead by the animals of the region, as if I were a cub of their own (Jungle Book style). I eventually was found by woodsmen and returned to civilization, where I was adopted by the order of my father, who had since perished in a battle against the very cult that stole me away. I adopted their ways but still driven by a sense of perspective from 15 years in the wild. I love the modern civilized concoction called "booze."
Posted by Doctor Futurity at 2:39 PM