This weekend I had a little time for gaming, albeit not much thanks to the Thanksgiving holiday. Still, I got a little quality time in with my hobbies....read the DMG, played a teensy bit of Wildstar on a free pass (verdict: fun to revisit but not enough so to resubscribe to), dragged my ass through a few more missions in Far Cry 3 (I will not start Far Cry 4 until I finally finished 3)....but the one big accomplishment outside of helping my son with his new Disney Infinity collection was playing --and finishing!-- Lifeless Planet. 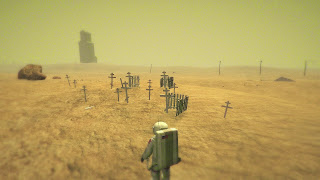 Lifeless Planet is a sort of platformer/adventure game with a story about an astronaut who has landed on a remote world 20 light years away, on a one-way trip with two other astronauts to explore the first known habitable world. However, things go wrong and on arrival the ship crashes, the planet turns out to be barren and then mysteries begin to appear. If you've heard anything at all about this game then you know the (SPOILER ALERT) key premise of the mystery is that your astronaut stumbles across what looks like a remote Soviet-era town, leading to many more questions about how this could have happened, if it's even really an alien planet, and so forth. There's a lot more to it than that....but the core conceit drives much of the mystery.

Unlike many adventure games of this sort the core gameplay is driven by platforming...which means lots and lots of jumping. It's not overwhelmingly all about jumping, but there's enough of it that if you're playing the game for the story and mystery it can get a bit tedious. If you're playing for the platforming elements first and foremost you'll probably find this to be below-par for your average dedicated platformer ...but don't take my word for it; I'm not a platformer kind of guy, and I definitely played this for the story. 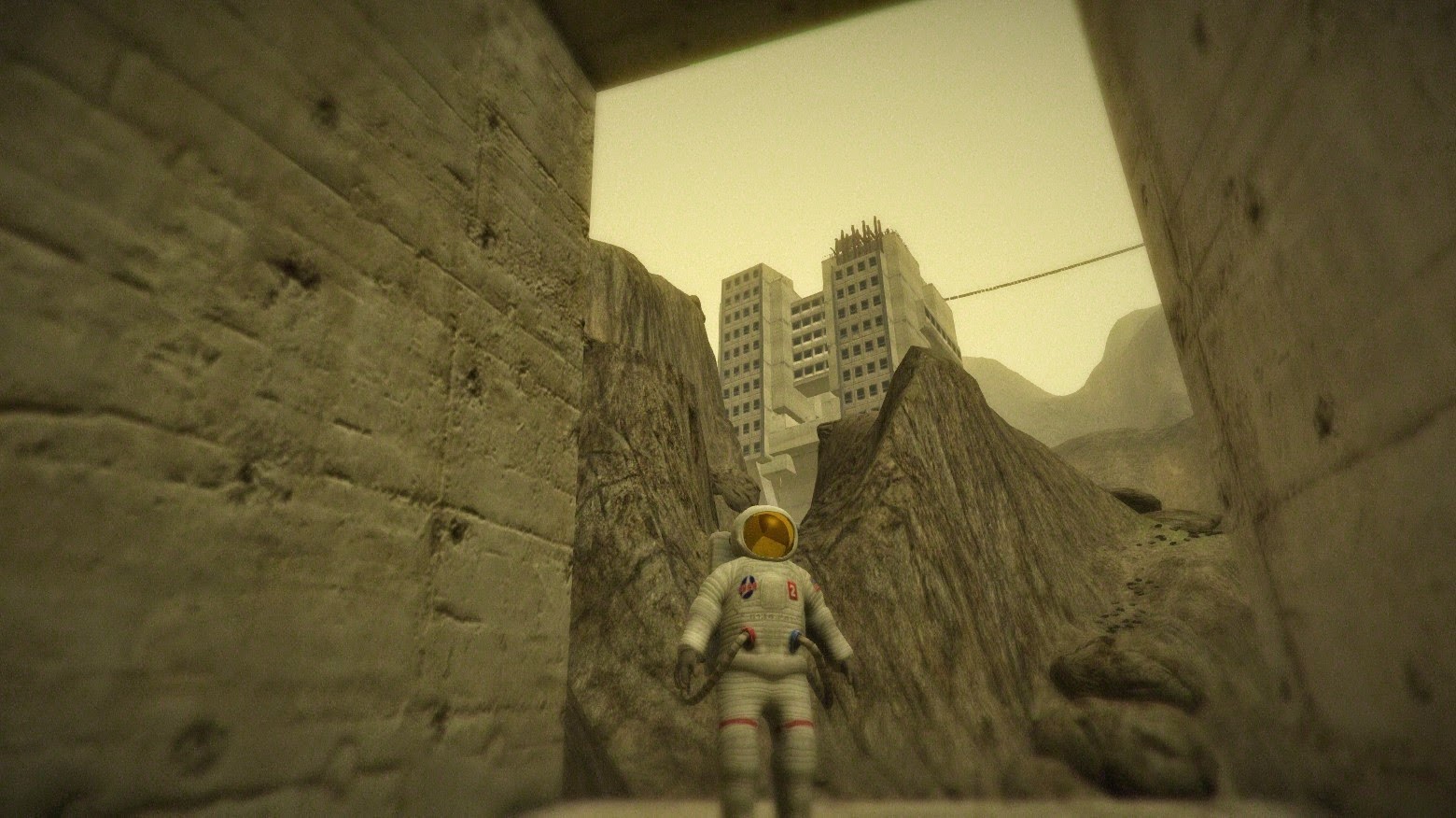 Graphically the game was designed by one man and it does show a bit. The game would have looked stunning a decade ago; now it looks and feels like a genuine above-average indie game. I am not easily impressed by indie titles, by the way....I find few of them grab me or offer more than a moment's distraction before becoming tedious, but Lifeless Planet manages to keep you going with a decent mixture of story, ambiance, mystery and discovery.

A few items to note: there is no violence as such in this game beyond the risk of death from exploring a sometimes hostile alien world. There's a certain sense of dread at times but it is not a horror title, either. This is a solid straight SF tale through and through. There are some "huh?" moments in the plot, but it's more fun to let you see if you can find them. I'll just say this much....as you find each of your fellow astronauts, think carefully about how they came to be where they were, and what exactly happened to them. They were clearly experiencing a more terrifying game than our protagonist!

All told it takes roughly 5 hours to complete the game and the experience was fun. If you like adventure games like this and can tolerate a little jumping around you will likely find this worth your time. I suggest you play with a controller, as there are some exercises in the game that are just easier with a controller setup than a keyboard. 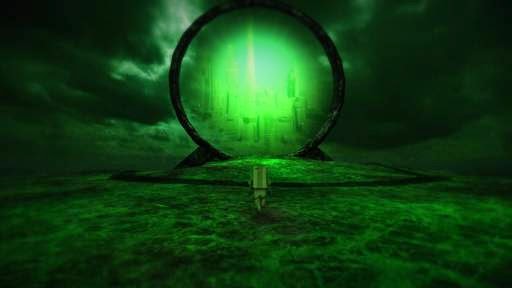 Posted by Doctor Futurity at 5:59 AM