As one of my new year's resolutions I plan to spend a lot more time playing the other non-D&D games I neglect too much. Part of the reason is because I really want to play them (durh) and the other is because I am finally admitting that I am pretty burned out on D&D in general...and if it weren't for 5th edition I might be moving away from it all together. Not even poor 13th Age can fully stave off my sense of ennui toward the D&D-genre right now; I just need a break....or just a change of pace periodically. Yes, it is possible to get sick of chocolate if you eat too much of it for too long!

Luckily, I have the following staggeringly awesome games to focus on for 2015, and I plan to run campaigns and one-shots for each this year:

Goal: to run at least 1 BRP and/or CoC game each month between D&D sessions. 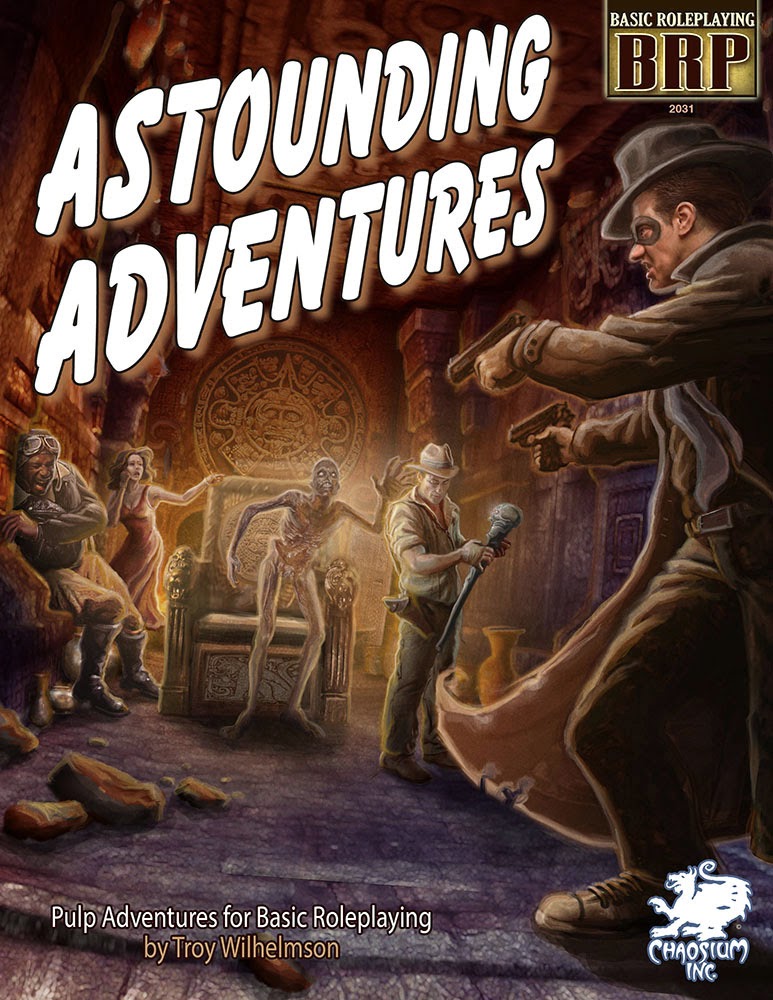 Goal: to run a short 1-3 session mini campaign for both Void Core and Astounding Adventures; I may waffle and use Cthulhu Rising/Jovian Nightmares instead of Void, though....we'll see. 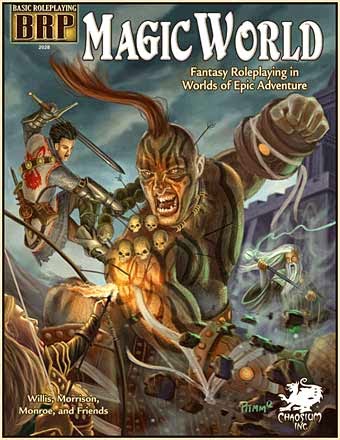 Goal: to revisit my world of Pergerron with Magic World and to run at least one session of Blood Tide to see if the group has enough interest.

Goal: to run another 4-8 session Savage Worlds Sci Fi campaign in the Savage Space universe and to run at least one of the four published modules for Interface Zero 2. 0 that I picked up (and do more if my players like it) 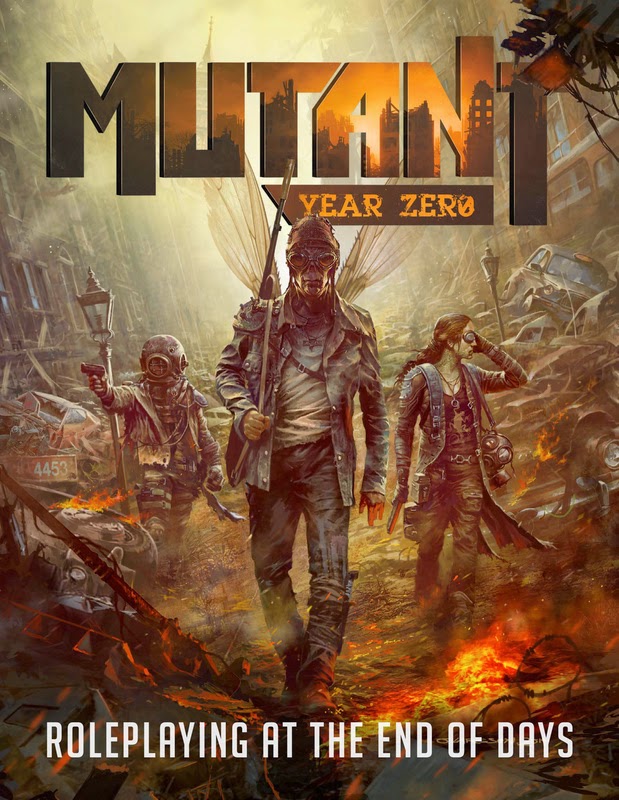 Mutant Year Zero is freaking me out with how cool it is. My local group isn't as gung-ho about post-apocalypse as I am, but if I have my way we'll run at least one full length campaign in this system sometime in 2015. 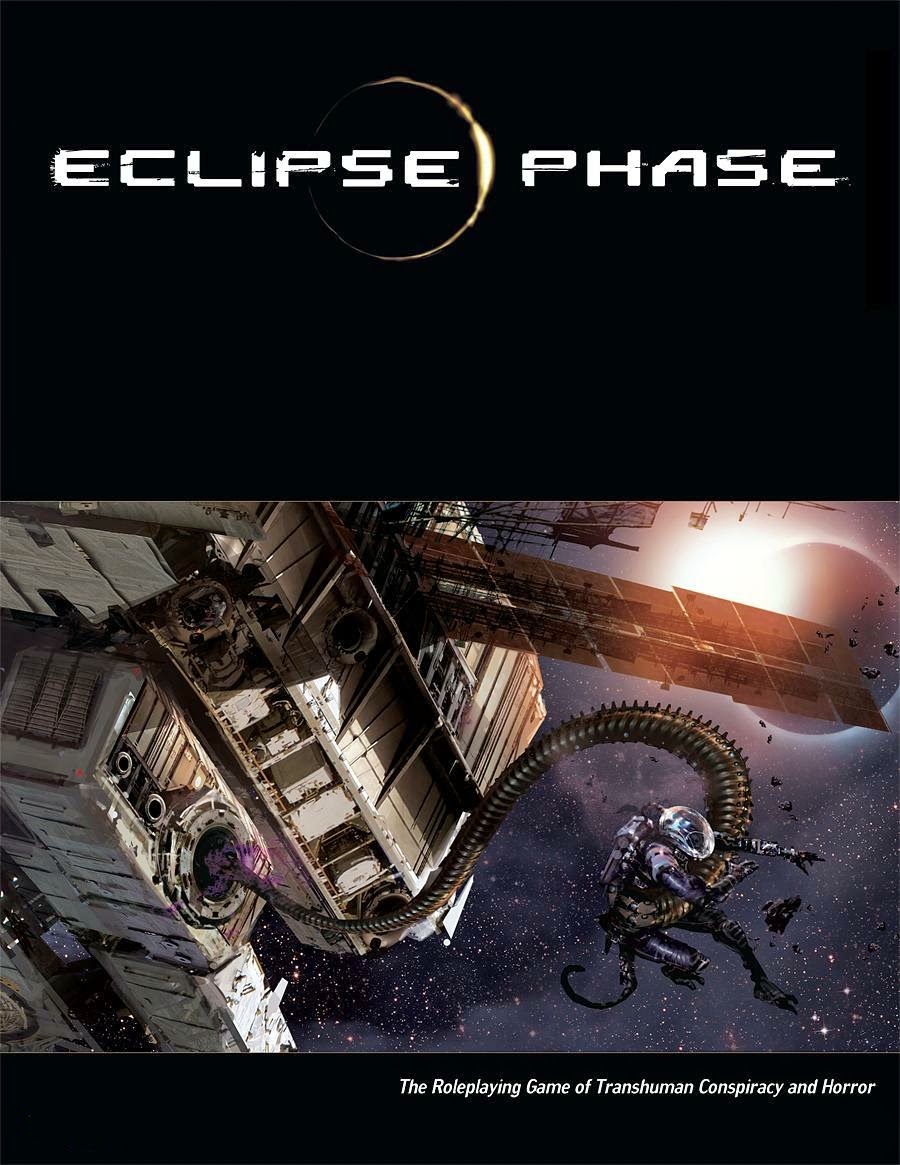 Goal: see if I can actually get this thing read and find inspiration to run it.

For 2014 I managed to run Dungeons & Dragons 5E weekly from its date of release, as well as wrap up ongoing Pathfinder campaigns. I got a lot of 13th Age in with three distinct campaigns, and I also managed to get a good Magic World campaign in, as well as a lengthy Savage World Sci-Fi campaign. So all told not too shabby. Will I be able to run  as many--or more!--than I did last year? Well.....that's the goal.... and there's at least one or two not on the list I'd like to hit too, but don't want to over-commit to (i.e. Fantasy Hero Sixth Edition, the mythical Deluxe T&T if it comes out in 2015, and The Strange RPG).

As always, any of the product of this gaming addiction shall be liberally sprinkled throughout this blog!