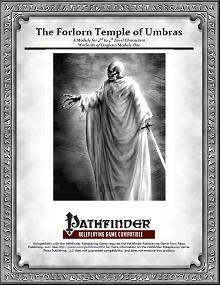 My first Pathfinder-labeled product is now out, hot off the virtual press. It's a short module, a dungeon delve in "Warlords of Lingusia" flavor that is my test bed product for a new series of PDFs I have been working on over the last several months. The idea is to release alternating scenarios and setting books, preferably one or two a month (although actual rates of release will vary wildly, knowing my own limits), with each book providing a slice of content on the Warlords of Lingusia setting. This was the first book; the second book will be the first "setting book" on schedule, and will focus on the region of Golmadras, a land once occupied by elves and now dominated by a cruel empire dedicated to a self-proclaimed god king.

Warlords of Lingusia will be an interesting treat to showcase. It's a direct successor to the Keepers of Lingusia campaign setting, but with the timeline spun forward more than a thousand years. In that thousand years a variety of dramatic events have shaped the very nature and geography of the world, the mystery of the ancient, cthonian Skaeddrath has at last come to light, and the divine politics of the gods have changed--for the worse. I see the Warlords Era of Lingusia as my "modern baby," a sort of reimagining of my original setting through my current sensibilities, while still remaining "canon" to my original campaigns from many years ago. Of course, the continuity of my own campaign is of little concern to anyone other than myself....so the idea is to make these new books both internally sound for my own sensibilities while writing them to be as accessible as possible to gamers who have no concern about such esoterica.

As a free bonus, I am going to add another 4E monster to the roster here. Specifically, it's a 4E adaptation of the Big Bad and its artifact at the end of the module. Enjoy! 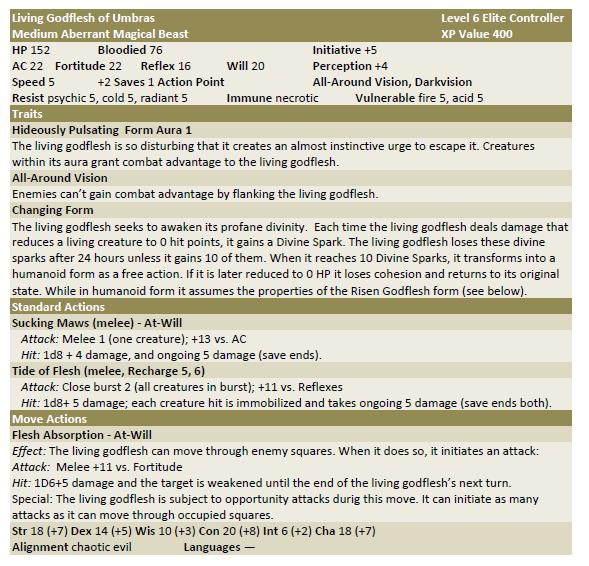 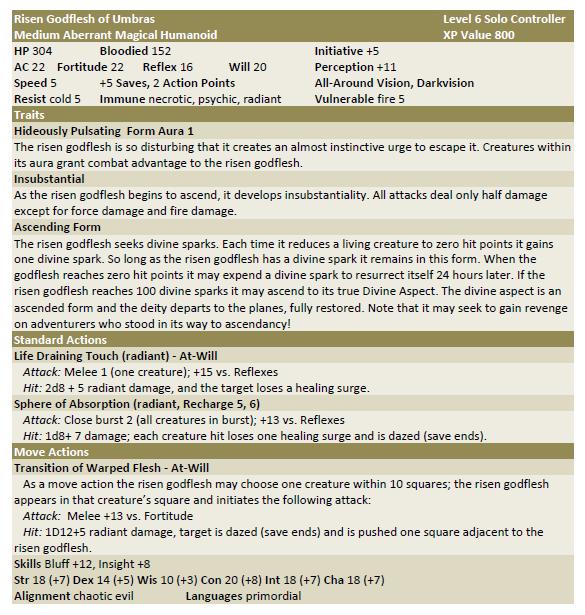 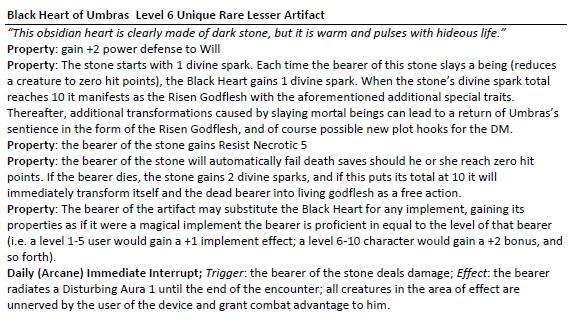 Posted by Doctor Futurity at 9:39 PM