Monday Blaaaaagh! Xbox One vs. PS4 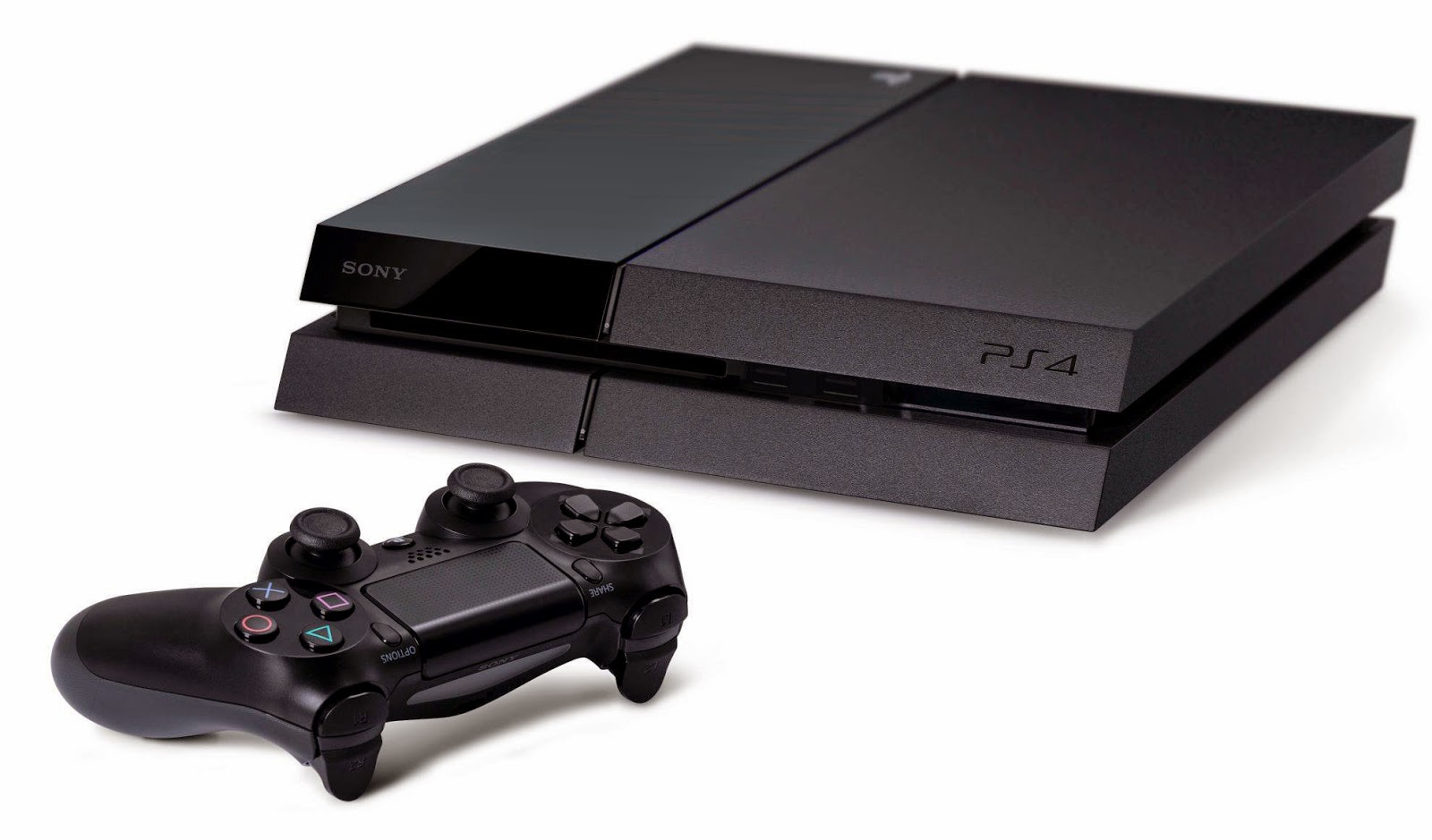 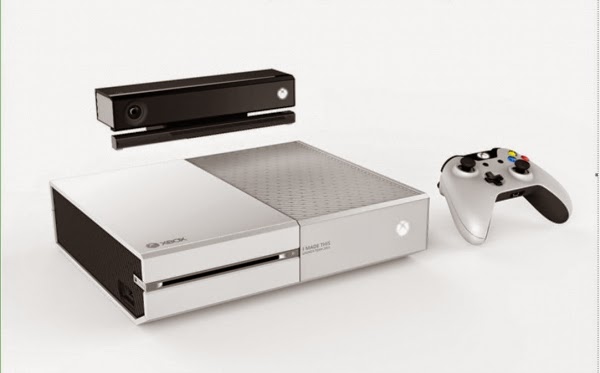 Haven't had one of these for a while: what I call the "non-specific quota topic blog." Or, put another way, I haven't got any specific thing to write about, but I do need to write.

So.....!  Here are some amusing Xbox One vs. PS4 comparisons I have discovered this week:

Both machines require a full download of any disc-based software to run said software. However, the PS4 can do it pretty much immediately (presumably streaming from disc as it downloads in the background) while the Xbox One takes a while before it reaches a minimum percentage downloaded to function. Winner: PS4 but it's a pyrrhic victory

The new Xbox One OS doesn't require Kinect but does like to mention a lot how if you had one you could be doing voice commands. PS4 just had an update that likes to tell you it can now do voice commands if you have a mike plugged in. Xbox One came with a mike but apparently that's not enough to do the voice stuff. Winner: PS4 by a slim margin, unless you love voice commands in which case it's by a wide margin. But since I haven't actually tried to do voice on either, I couldn't tell ya'.

The Xbox One gets turned on and off occasionally by my cat who has discovered he likes to brush up against it when prowling. This seems to have no effect whatsoever on my Xbox One. The PS4, while having a touch-sensitive strip to turn it on and off, is pretty hard to actually make this happen by accident. PS4 hates being turned off unexpectedly (i.e. power loss) not sure about Xbox One yet. Winner: meh.

Xbox One interfaces with Smartglass on my Surface, letting me use the Surface's keyboard to type in codes and instruction. Nice! The PS4 lets me play games and navigate on a remote connection with my PS Vita. Also nice! However, the PS Vita is tied to an old account of mine with my real name showing (thanks Sony for not letting me change that) so while that account is on my PS4, I use my "not real name" handle account for all gaming. Since my PS Vita won't let me use a different account, it is largely useless to me for anything involving online gaming as a result. Winner; Xbox One by a wide margin. Microsoft's willingness to help fix accounts with name issues and smooth multi-media integration of smartglass is awesome. It's a shame, too, because the PS Vita's remote play connectivity is also amazing, but Sony's stubborn refusal to let people change game handles, especially on old established accounts made when, say, a confused person didn't think/realize he'd even have an online gaming tag to worry about (ahem) makes it necessary for said person to create an entirely new account to start migrating everything over to, when all he really wanted to do was change his Effin online game handle. Rant off!

Xbox One has Sunset Overdrive, a sort of genre mashup of Saint's Row, Borderlands and a mild acid trip. It's also hot the Master Chief collection coming out soon. PS4 hasn't got it's killer app (yet) but The Order: 1880 should be along early next year. Winner: Xbox One by a hair, but that's changing.

Space: it's a challenge for this era of consoles. When both machines require that you download the full game to the HDD, it means that you have to keep an eye on the 500 GB of space each console comes with. I've already had to think twice now about what games I will keep active on my PS4, having run out of space after about 14 games or thereabouts, and it's affecting my consideration for future purchases and what console they go on....do I keep CoD: Ghosts installed on my PS4 since I still enjoy dipping into the multiplayer, or do I delete in anticipating of the likely 60GB of space CoD: Advanced Warfare will command? Or do I simply by Advanced Warfare for the Xbox One, which currently still has 48% of its space free? Decisions decisions. Winner: no one wins here.

Conclusion: tomato, to-mah-to. Seriously these are both fine machines in their own right and both also suffer from not having enough exclusives to really make either machine properly stand out. That's changing, slowly, but next time you see Sony fanboys mocking the Xbox One for it's 720p performance on some games (hint: I can't tell the difference) or Xbox cronies deriding the PS4 for Sony's epic failz just step away and hose them all down. Real gamers own both consoles!
Posted by Doctor Futurity at 7:30 AM