Next Savage Worlds Game Will Be....

In discussing a planned non-SF Savage Worlds campaign (that will run conterminously on odd nights, in theory) we came up with the following combination of books: 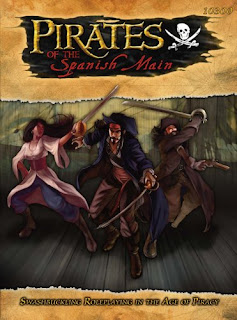 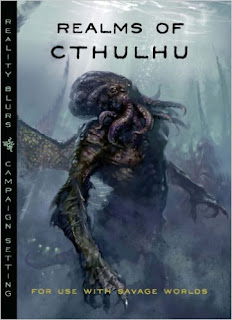 And a Big Dose of This: 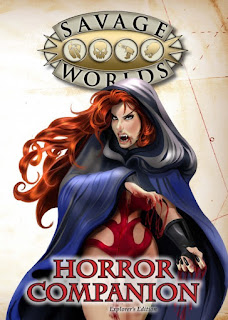 ....aaaand also maybe some of this for its general awesomeness: 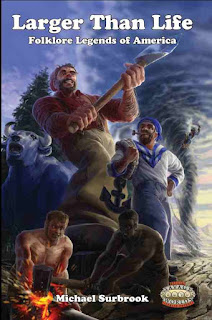 The actual game will be something I would describe as what you get when you put Tim Power's On Stranger Tides, The Lair of the White Worm, Pirates of the Caribbean, Last of the Mohicans, and Lovecraft's At the Mountains of Madness in a blender. Oh and what the heck, throw some Serpent and the Rainbow in there as well, and a dash --just a dash!-- of Solomon Kane. We'll see how it works!

Posted by Doctor Futurity at 10:47 PM