Brand Changes: DCnU compared to SWG and the Allegorical Relationship This Has to D&D 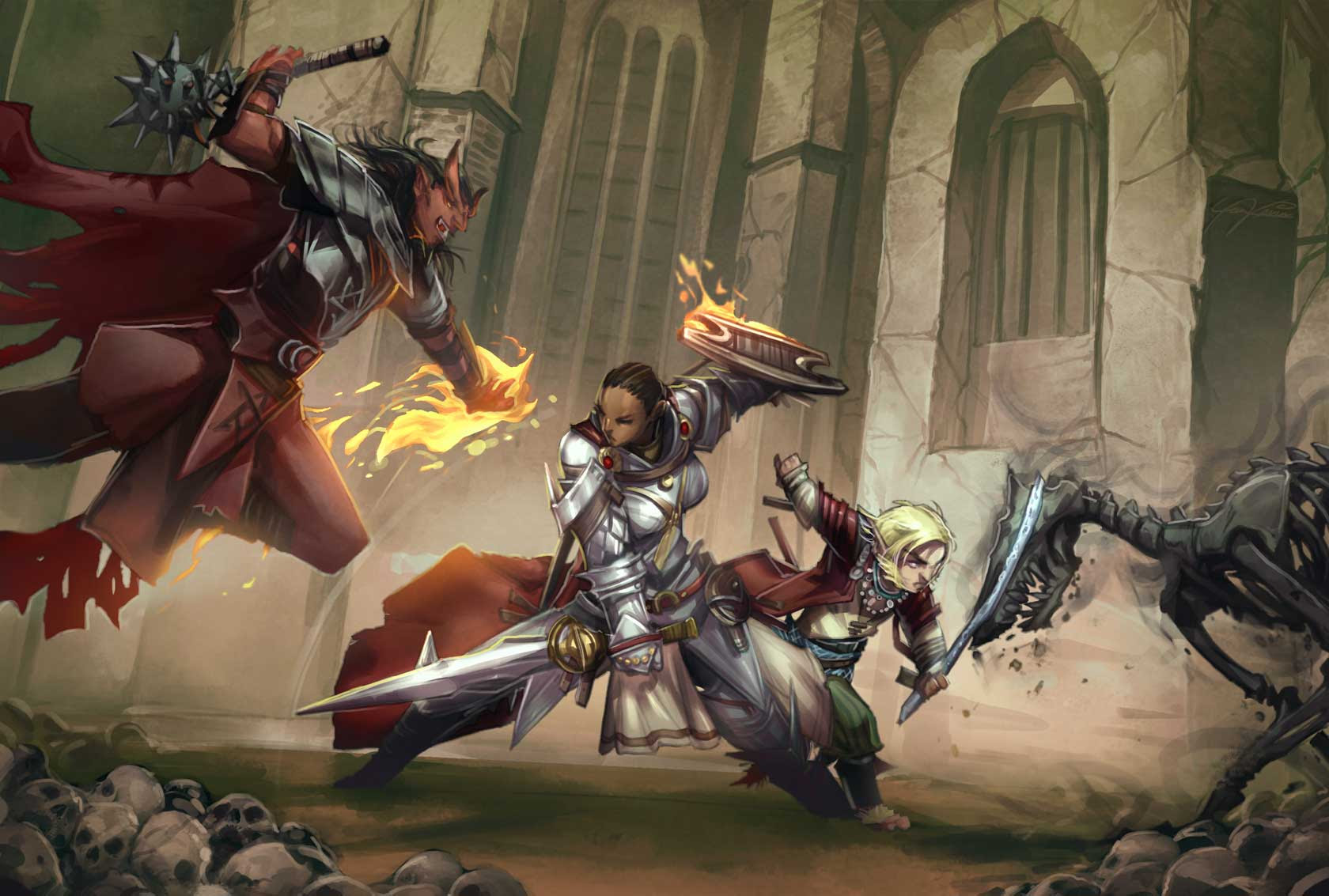 There's a great series of articles here that I stumbled across discussing the DCnU, which is apparently the new way to describe the DC Comics Universe Reboot going on later this year. I've been interested in this reboot for a few reasons. I also feel there is a comparative situation going on here with regards to Wizards of the Coast and the 2008 reboot of the Dungeons & Dragons brand with 4th edition, and again in 2010 with D&D Essentials.

I'm going to start off with a TL;DR summary, and then I will provide my usual warning about rambling madness below:

TL;DR: I think there's a comparison to be drawn here between the way Wizards of the Coast handled the release of 4th edition D&D (and Essentials) and its attempt to sell the core fans on the idea that they wanted 4E (whether they knew it or not) and later that they (all the new and lapsed players) wanted Essentials (whether they knew it or not), but without any clear effort to actually engage the core in playtesting. Contrast with the increasingly successful and dominant Pathfinder by Paizo, which went through an extensive and very open beta test, solicited lots of feedback, and tried to produce a new iteration of 3.5 that only really changed key elements while trying to offer up a set of more all-encompasing flexible tools to the otherwise largely unmodified 3.5 game system. Contrast the marketing and approach of both 4E and PF to this situation with the DCnU and (in the article) the NGU....I think there's more than a few passing similarities, and possibly a lesson to be learned here. 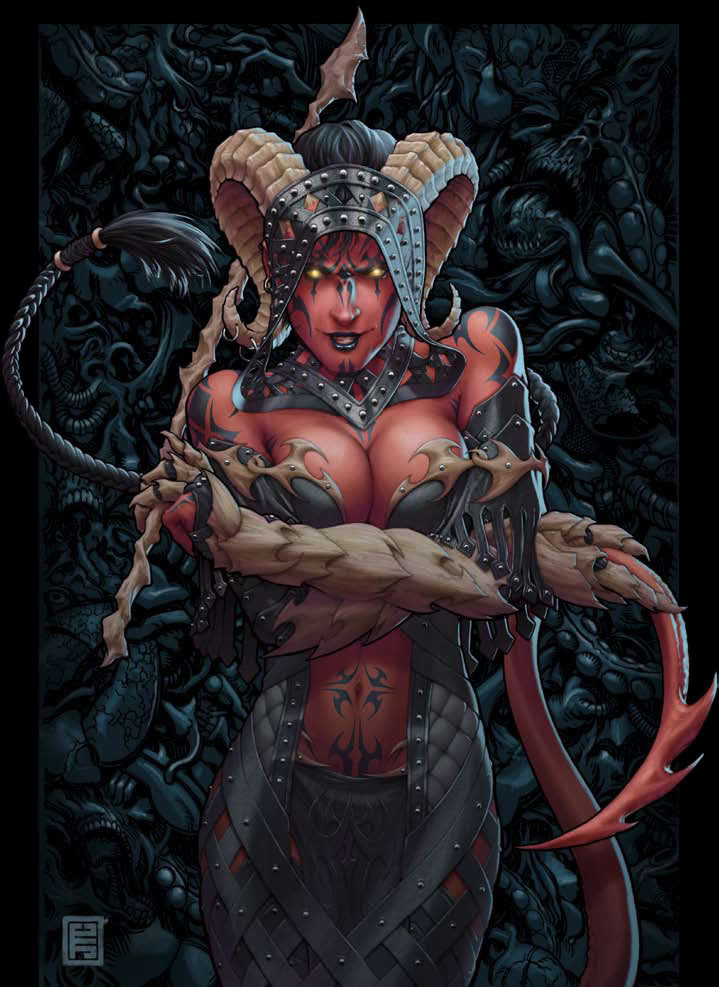 And now for the Long-Winded Rant:

My wife and I started buyng more comics within the last year and a half, and I started to slowly pick up key DC titles that catered to my tastes (Secret Six, Doom Patrol, some Batman titles). When we discovered Jody was pregnant earlier this year, it was time to manage the budget to start saving money for baby goods and medical expenses. Naturally, a reduction of comic purchases was one of the first items of business, simply because comics as a medium are extremely ephemeral and provide a low volume of entertainment-to-cost ratio. When you're basically buying something that takes 15 minutes to read and costs $3-4 a pop, and rapidly devalues (most of the time, anyway) with almost no trade-in or resale value, then comics are always easy to put on the chopping block when it comes to saving money. By coincidence, DC made this announcement right around the time I was at the crux of "what do I keep and what do I buy?" They basically made the decision for me: axe all the books that belong to yet another soon-to-be-dead continuity.

So the DCnU, as discussed in the linked article above, appears to be an effort at monetizing DC's lineup to get more people back into the fold. It's interesting to read, as the analogy is drawn to the way Sony alienated its core fans for the Star Wars Galaxies games with their "New Game Experience" shakeup that happened about a year after WoW took the MMO world by storm. He also aludes to a similar issue with the old New Coke fiasco a couple decades ago. What I found interesting here was that it seems like some comparisons can be drawn with Wizards of the Coast as well, and the way that Dungeons & Dragons 4th Edition was brought forth specifically to appeal to a wider potentially unrealized new fanbase, but clearly at the expense of its core.

Now, as many of you know, I actually like 4th Edition D&D. I am not a fanboy, as such, because I know D&D has it's issues, and 4th edition fixed many problems I had with 3rd edition at the expense of adding in a new set of problems; 4E made the DM's job easier and returned to an era where the DM's toolset was designed specifically for his needs, rather than a unifying mechanical approach that meant that while the players only had to worry about one character, the DM had to design virtually everything else with the same level of effort (or do it half-assed, which while possible always led to a substandard experience). 4E made the D20 mechanics more streamlined and (for me) fun. It got rid of many quirks from 3.5 that some found tedious, and it dramatically improved stacking rule issues. 4E made minis combat more practical, albeit at the expense of making it integral to the process. It cleaned up high level combat, making the experience a more unified and consistent process across all levels of play. It did this last bit at the expense of making low level play more complex than it used to be, and also making the legacy of short low level combats a thing of the past (but of course ridiculously long high level combats got shortened....a bit, anyway).

That said, 4th edition managed to introduce streamlined play elements that went against a grain of tradition among core players; change that was too much for many people. I personally still can't believe that I enjoy the game despite the fact that it offers no tools for narrative non-minis-based combat whatsoever, and while I like the streamlined rank mechanic for skills, the fact that there are only seventeen skills in the game and no built-in option for depth or customization in any meaningful way is just crazy, I feel. Sure, 3.5 had a major problem in that it assumed all characters would be optimized, but it still let you create a fairly nonstandard specialized character if you wanted to (for whom death or marginal effectiveness was usually imminent). Sure, 3.5 had a heavy focus on classic dungeon delves, but it still let you focus on combat-light political intrigue and social interaction if you so desired. 4th Edition can do this as well, but it provides fewer tools to do the job. Some people shrug and say it does nothing more or less than 1st edition AD&D did (which arguably provided even fewer non-combat options for just about everyone except spell casters) but that's a bit disingenuous, in my opinion; AD&D offered up only a handful of non-combat abilities for most characters, sure...but it really didn't offer up that many more specialized combat rules and features, either; there was a clear balance between the social and combat elements, basically. In 4E, there's a massive overweighted combat component, which dramatically favors combat encounters. This really does mean that combat in 4E is bar none the best of any edition (and yes, YMMV but that's my experience) and handles it more elegantly than 3rd edition by far...but it does so at the expense of not providing an equally compelling non-combat experience in any mechanical sense. And let me state right out the bat that I think the skill challenge mechanics are a horrendous way to do it, and they are a much bigger contributor to the problem 4E seems to have with teaching newer gamers the art of role playing than any of the combat powers could be.

Um, so anyway! To get back to the DCnU article and all that, it seems to me that D&D 4E may have been yet another victim of the same shift in marketing and focus for a product, one in which change was made to monetize the brand for a newer audience, but at the expense of the existing, content core....and in the end discovered that perhaps that was not the right way to go.

I think the situation with Pathfinder sheds even more light on this phenomenon: although no figures have yet been posted, its alleged that Pathfinder beat Dungeons & Dragons in second quarter sales on ICv2. This is no small feat, let me tell you; I'm not exactly the biggest fan of Pathfinder, as it changed too little for 3.5, but it demonstrates that the interest in a continuation of that edition of the D20 system had more than enough traction to keep going. I have a regular group that loves Pathfinder and heartily adopted it. It's still a messy game to run, but pathfinder did try to tweak the 3.5 rules to fix some of the issues people like me had, while not simultaneously isolating the fanbase. One big reason? They did an open beta, and made a big deal out of it. Despite some vocal minority assertions that apparently wen unheard in the beta (I can't point any fingers, but usually take it for granted that when someone is loudly asserting they knew what was best for the game and despise Paizo for not making it so, I must question the perceived self-relevance of that individual in terms of their assertion that their contributions were as significant to all as they claim), the fact was Paizo was very open in its efforts to make an iteration of 3.5 that was both a step forward and still something that the core fans of 3.5 D&D would be willing to go along with. It seems to have worked. One can only wonder what would have happened for D&D 4th Edition if they had attempted an open beta or solicited more feedback from the fans at large.
Posted by Doctor Futurity at 10:33 AM