Further Adventures in Savage Space! Erasmus and the doom of Dante

I just gotta follow my muse....so here we go, more Savage Space! Not on any timeline, just at my leisure....but I've got a lot of leisure to offer....except when noted otherwise these entries are all in the Savage Space setting built in February. This one is based on some random world generation rolls from the Savage Worlds SF Companion:

Erasmus and the Threat of Dante

Erasmsus was a colony world settled in the early years of the generational STL ships that left earth prior to the discovery of skip (and transitional) drive. The planet was named Erasmus after the theologian and scholar Desiderius Erasmus.  The name was befitting of the many tempered and pacifist religious expatriates onboard who had agreed to the journey to start a new life of religious freedom and introspection away from Earth.

At first Erasmus looked to be an idyllic world, and efforts to deconstruct and cannibalize the generational ship GCS Descartes went well. It was not long in to the colonization process that the colonists realized there was a problem: Erasmus contained a dearth of requisite rare materials and useful fuels that were readily available on other worlds. This slowed the development of the colony as solar power and other resources became more relevant for speedy development. There was only one other concern that the colonists could not account for: when the journey began, long rang study of Erasmus and the rest of the Tcho 66789ES system showed that Erasmus had two moons; on arrival, the colony ship found no moons at all, nor any evidence of what had happened to them…

A century in to habitation the colony was doing well, if somewhat behind the curve due to the need to find alternate fuels and resources. The rich arboreal life of the planet was more than sufficient to make up for the hardships. That was when the first local astronomers spotted what came to be known as Dante. A white dwarf, Dante was so named by the religious people of Erasmus in recognition of its sudden and inevitable role as the bard that would lead them all into the inferno. Though it never passed especially close, it became clear that the white dwarf was on a highly eccentric orbit, the first half of which had pulled it through the system two centuries earlier, creating an effect on the local stellar bodies not unlike pool. The consequences of Dante’s trajectory was unmistakable: the white dwarf was not a stellar native to this system, but had become trapped gravitationally to Tycho’s main star. As it spiraled back and forth it became apparent that every two to three centuries the white dwarf would migrate through the star system creating an potential extinction level event to all who lived on Erasmus.
The colony made great haste to recover the remaining , carefully preserved shuttles to the orbital remains of the GCS Descartes, and a plan was hatched to preserve the best and brightest in space while the main colony, which had grown immense, prepared for the possibility of destruction.

The first pass of Dante was destructive, and enough for scholars of Erasmus to realize that the white dwarf most likely had stripped Erasmus of its moons two centuries ago. Erasmus was hit by a cluster of comets disgorged from the disrupted Kuiper Belt of the system, pummeling the planets of Tycho. Despite the bombardment no single comet was more than a quarter kilometer across; the devastation was vast, but the survivors of Erasmus dwelled in carefully stocked subterranean cities and managed to live on. The death toll was less than it might have been had no one been forewarned, and the survivors on the colony ship’s skeleton observed the entire event. Afterwards, the colony picked itself up and resume life, though this time on a world where deserts ruled supreme as the explosive effects of the bombardment had devastated the ecosystem and wiped out the planet’s protective ozone layer.

With two centuries to consider the prospect of a future bombardment, the colonists on the generational ship considered carefully the survival of their people, and decided to stay in space, working to colonize or extract resources from the rest of the system to aid their planet-bound bretheren. In time this colony of spacers took on deep religious significance, and were to become the quasi-mystical rulers of Erasmus called the Court of Man.

There would be two more visits to Dante before the system was rediscovered by the FTL-powered ships of the Commonwealth. Each visit was devastating, and the second event bombarded Erasmus back to the stone age. But for the efforts of the Court of Man humanity would not have recovered. Today, the system lives in a fierce détente. A research station sponsored by the Stellar Academy rests on the fringes of Tycho’s space, for direct contact with the people of Erasmus has led to trouble, as the locals refuse to recognize Commonwealth rule, or aid. The Academy scientists have instead taken to studying the path of Dante, to determine if there is any way to prevent the star from causing its two-hundred year cycle of destruction as it spirals toward Tycho Prime to become a new binary star locked in relativistic destruction. Some “heretics” of the Court of Man have taken to fraternizing with the foreigners that they call Outsiders, but most feel that there is a divine providence to their situation and that they must remain in-system as stoic observers and protectors of man to see it out, that it is a test of the divine.

Either way, the first event happened when the colony ship arrived in 2217. The second was in 2423, and the third was in 2629. It is now 2820 (CT) Commonwealth time, and the next visit is due to arrive in a mere 13 years, give or take. A number of proposals are on the table for how to stop Dante from destroying Erasmus…again….but there is one other hidden faction in the system, the so-called Naturalists who believe that Dante is a necessary destiny, and they will stop at nothing including sabotage to prevent the Commonwealth from attempting to help… 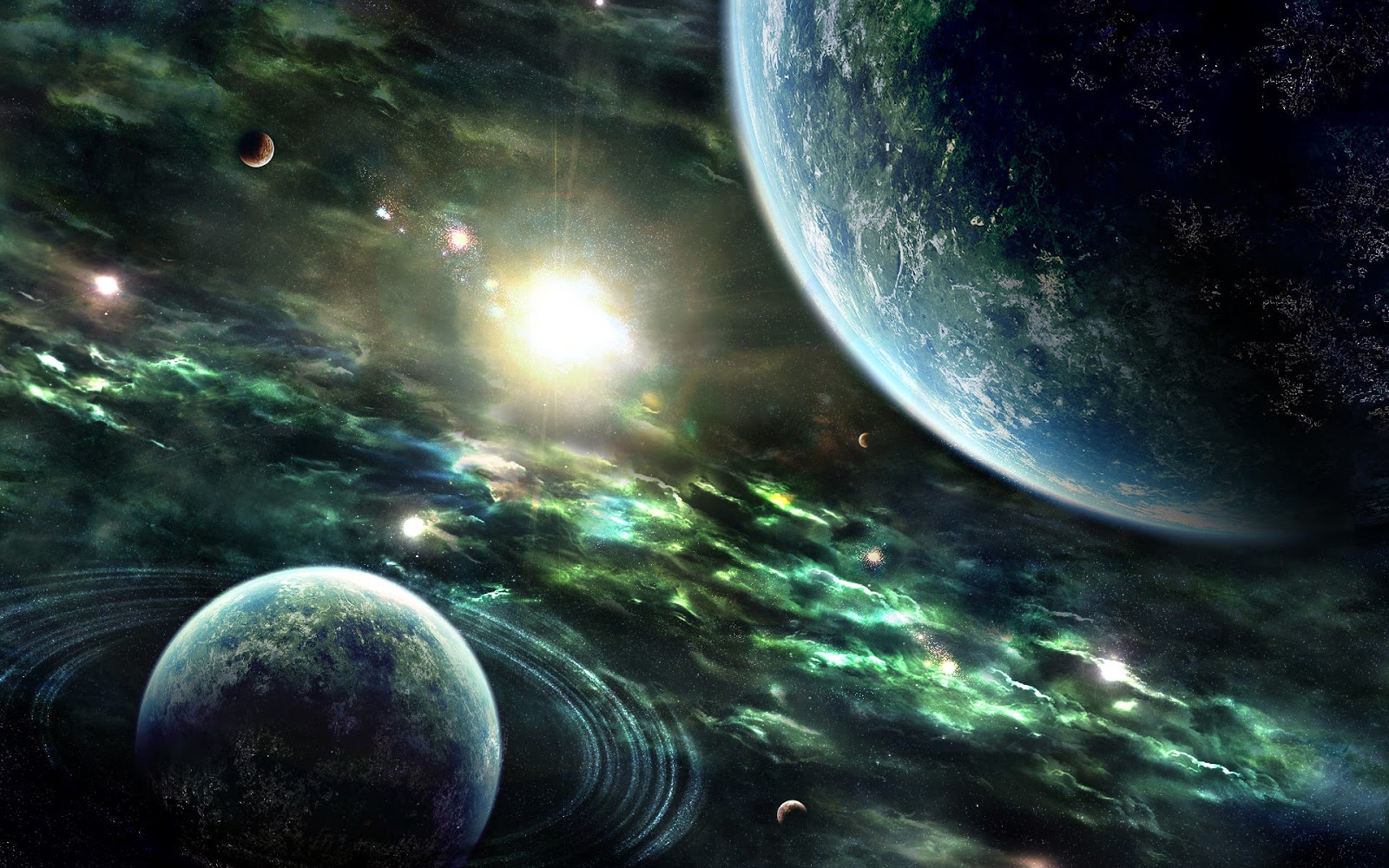