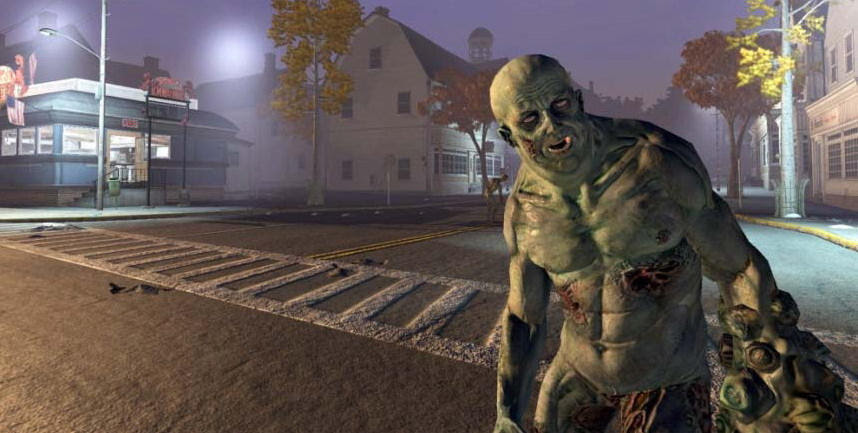 MMO Fallout has an interesting bit of news here. Funcom looks poised to sell itself off? The Secret World might reasonably have 50K subscribers, based on reported earnings and cash shop revenues? Interesting stuff. It tempts me to try harder to resub and get some playtime out of the game. My wife played it for several months but as of last month she's not renewing.....I'll have to ask her if its because she's exhausted the content of the game, lost interest in it, or simply can't justify it due to a weak community (she's ultra-social when it comes to MMOs). She's been playing a lot of Rift lately, too....the new expansion smell lured her back; also, I think Rift's got a really healthy community and a pretty decent RP crowd for what she's looking for.

I'd like to try The Secret World again but for the following problems I like to keep complaining about: Funcom ruined my trust a while back with Age of Conan and thus will never be allowed access to my personal credit card info again, but Paypal and Funcom seem to have communications issues, too, as whenever I try to pay that way Funcom seems unable to process the order, and their customer service people can only offer the suggestion that if I wait long enough it might actually process. Yesh... not gonna happen. Paypal has a very precise way it works, and timing is everything; if every other processed order I put through Paypal happens a certain way in a certain amount of time, regardless of whether its a national or international purchase, I expect Funcom to fall within those parameters. Since they don't, it leaves me suspicious that they are doing something different....and different smells funky when it comes to my money.

So yes, this was another thinly disguised Funcom rant, with my ongoing lamentation that I don't understand how two games I should be playing and enjoying a lot, both set in genres or based on fiction I love so much, could be in the hands of a company that has more than earned its euphemistic title of Failcom. Gaaaaaah!