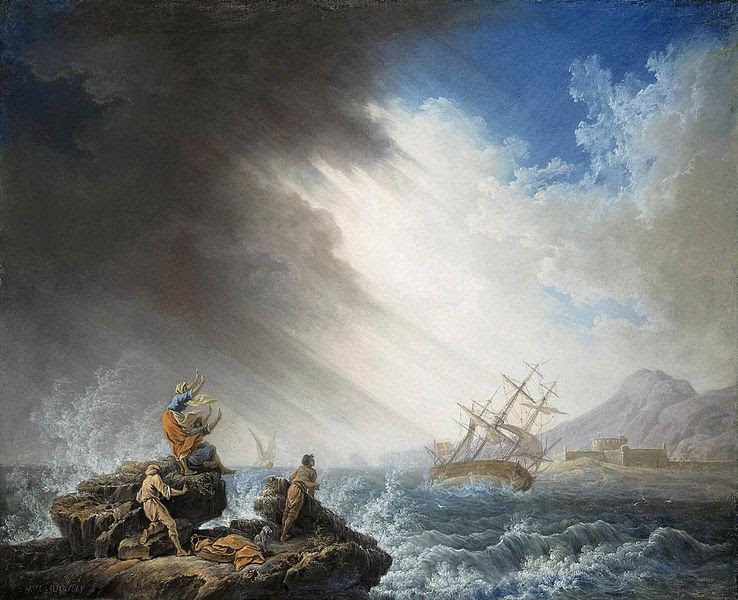 Well, I feel I earned a well-deserved break for a few days from the tumultuous October blog-o-thon I put myself through. This was a busy week for me, with work ramping up dramatically and calling for a lot of overtime, and of course that whole election thing (and regardless of party affiliation I think we can all comfortably be happy that the victories were decisive and that we won't spend weeks or months watching this get resolved in recounts, recalls and the courts. Yay for democracy!)

I've played Rift like a murderous fiend for the last six or so weeks. Raptr terrifies me with its numbers as I realize that it is still realistically possible to immerse one's self in a MMORPG even with huge work and family commitments, if you can keep yourself to a firm schedule. On the other hand a reasonable chunk of my play time is really "Kalitherios or Alidastra standing around in Sanctuary while their all-seeing god-controller CPU is AFK managing his 11 month old." Which is to say, I have sometimes logged on at 8 AM and then noticed I was still logged on a few hours later. Oddly, I rarely get kicked from the game for being AFK.

Rift has really sucked me in, though. I look forward to relaxing a bit on my playtime, as most of my effort was focused on getting one character to level 50....and by Jove I did! Kalitherios, ascended Guardian on the Faeblight RP server is now level 50. I was a bit nonplussed (and excited) to learn that there was an entirely new leveling system that kicks in then, involving souls, shards and an achievment point concept that is a bit reminiscent of what D&D Online's rank bonuses are like, except all end-loaded for the endgame. There's a ton of instanced content I have yet to scratch the surface on, and I will need to look to grouping to do much of it. Fortunately Rift makes this trivial and bearable.

Rift is one of the new generation of MMOs that tries to actively build easy grouping (or as I like to call it automatic grouping) into the play experience. It does not assume you must talk to people and be nice to them to get into a group....it does not assume you need to communicate at all; it just happens. This really is a good thing for those of us who like our MMOs like we like real life. Journey through your typical day and figure out how often you willingly engage random strangers in conversation, then proceed to invite them on your shopping or work quest (extroverts leave the room for this question, please!) Doesn't happen all that often, does it? I've always wondered why our MMOs naturally assumed we all wanted to talk to strangers voluntarily, when in truth much of your average MMO's content should be looked at as more like the kind of shared experience you get when you go to a theater, or drive a car on the freeway. We all are cooperating to get the job or experience done, and while we might have friends in the car or at the theater with us, 99.9% of the time we're not engaging total strangers in conversation while we're at it. And yes that does mean I'm equating bad PUGs to a car wreck or that talkative person in the theater!

In the meantime, since I suffer from alt-itis (and have 10 active characters in Rift) the Storm Legion prelude quests and instant adventures are happening all over the place and are clearly clever mechanisms by Trion to help aspiring or slow levelers boost their XP to level up characters. You can join an instant adventure in Sanctuary or Meridian and pretty much guarantee going from level 10 to 25 in about five hours. You can reasonably expect to jump 2 or 3 levels per hour afterward if you remain dedicated. Don't try to join a raid group and go AFK though (the temptation will be there, since you accrue raid group XP regardless of effort) or the "work for your share" crowd will kick you out. I've been more than working for my share, and all my alts are now somewhere in the mid to late 20's in level. I think these massive Storm Legion assault adventures won't end until next year, so there's a couple months yet to take advantage of them.

Rift is even creeping into my tabletop experience. My latest plot line (any of my players stop reading here!*) for the Wednesday group involves an eradariin (red elf-the bad elves in my setting) sorceress who intends to use an ancient fey relic called the Heart of the Wood to corrupt a planar gate to the realm of Arborea; she plans to force the gate open using an Astral Tether which will let the Heart of the Wood pass through. When this happens, Arborea will begin to transform into a new feywild.

The reason for this is simple: in the Realms of Chirak the feywild was destroyed, the entire faerie realm the first victim of the apocalypse that wiped out the gods and almost destroyed the world. The plane of the feywild was eaten entirely by Ga'thon the destroyer god, who shortly thereafter perished when he was slain by the protector gods in a Pyrrhic victory. Ga'Thon's corpse formed an entire mountain range, and within that range is the expulsion of detritus that was the feywild, a great wall of stone in which is frozen the terror-stricken, petrified remains of the feyfolk that were annihilated in this destruction. It had lasting ramifications, as many of the feyfolk that survived in the mortal plane were driven mad by the loss, and the feywild, a heaven-like place to which fey souls could travel for reincarnation after death, meant that there was no longer a fey afterworld, either; now, when elves and faeries and other kin die, they are likely to return as terrifying undead of different sorts if precautions are not taken.


So this sorceress actually feels she is doing a good thing, but her motivations are cruel; she knows she can't just corrupt an entire godly plane like Arborea, but it has the "essence" necessary to jumpstart the process. So she intends to force the portal open, to allow her artifact to pass through, which will start a subtle change (thing magical strangelets) in Arborea; and while they will be stopped eventually in the planar realm by divine forces, will still channel unchecked** into the mortal world through the open portal, causing an inevitable shift in the mortal plane into a new feywild. Which may very well be bad for all sorts of odd reasons, not the least of which is the adverse effect the laws of the fey realms have on simple mortals, who cannot readily handle the weird time effects of the feywild, among other things.

So yes....some of this was brewing for a while as an idea for a future plot, but my obsession with Rift and the idea of planar invasions made it percolate into reality. I may toy more with the idea; Chirak has for many years now been assumed to be a world where reality is only loosely held together due to the severe damage of the near-apocalypse, and there are supposed to be many, many planar rifts across the land, caused by this fraying of reality. In the past the biggest rift tale I integrated into a campaign incolved the Abyssal Rift off the southwestern coast of Espanea, but I have only really focused on a few minor permanent rifts since then. This new campaign arc may well see an effort at expanding the concept.

Okay, I think I've blathered on enough. Maybe I'll finally do a review of the Leon Kennedy campaign from Resident Evil 6 next week (working on Chris Redfield's campaign now). I may also talk more about Tera soon, which I am slowly but surely playing more of (I love its combat, and its world has a different enough feel from Rift that I still want to explore it). Tera is going F2P through level 28 soon, for those interested and not keen to commit any money.


* I don't normally post current game lore/plots on the blog to avoid spoilers, so this is a rare exception

** In Chirak all the old gods are dead and the young avatars and demiurges are too weak and still mortal, thus lacking the ability to protect the realm against such a catastrophe.