The Many Days of Horror! - Ten Things I Feel I Should Mention That Everyone Already Knows About

There are some films, books and games I've mentioned that I know are popular but for various reasons I had a lot to say about them anyway (i.e. The Thing). And then there are things I feel like I ought to include in these reviews, but realize that just about anyone reading a blog like this has probably already seen and formed an opinion about....so would I really, ultimately, be contributing much by babbling on about them?

To get these off my chest, here's a "Nutshell Countdown!" in which I give said demons a just banishment with a one sentence commentary. Here goes! 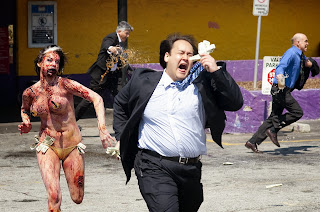 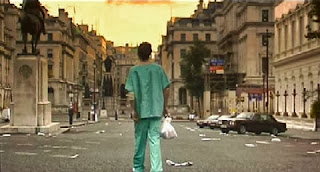 #9. 28 Days Later
A great movie that does have zombies in it (unless you prefer to restrict your definition of zombies exclusively to the obviously reanimated) and reserves all its really disturbing horror bits for the human element. (I have not seen 28 Weeks Later, so maybe I'll review that later on) 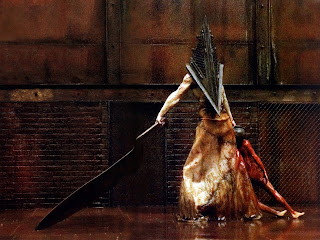 #8. Silent Hill 2
The best sequel to the franchise and a morbid tale of a man torn by the sickness that killed his wife, while wandering a haunted town; out in a remastered HD version for those who missed it the first time. 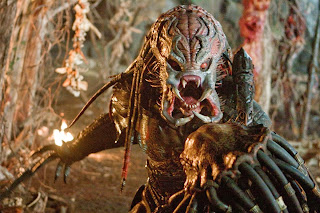 #7. Predators
I liked it, but the movie still didn't have the thing which made the original so great (namely that it was new and a surprise). 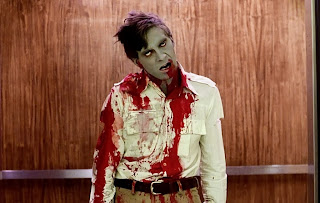 #6. Dawn of the Dead
Doesn't matter if we're talking remake or original, this one's got to be at the heart of all zombie fans regardless of which version you prefer. 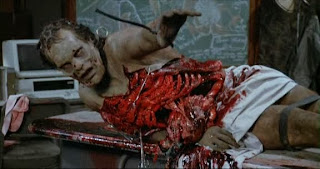 #5. Day of the Dead
Same deal, with the exception being that the sequel was an okay zombie flick that had nothing to do with the original in any reasonable way, and the original still stands on its own as one of the great zombie films of all time. 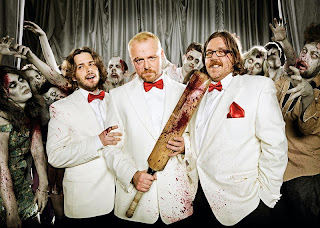 #4. Shaun of the Dead
Sort of like Zombieland, it's a contemporary undead epic for our time, and sort of defines the satirical horror comedy (though to perfectly honest I always felt this one was a bit over-rated). 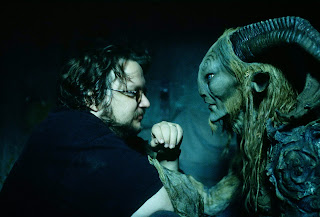 #3. Anything by Guillermo del Toro
First, if there was something he did which I didn't like I don't know about it...and second, if there is someone out there who doesn't know about him then truly that fellow must be some sort of deceptive poser masquerading as a geek. (Exception: I'll recant this ban if he resumes making At the Mountains of Madness into a film!) 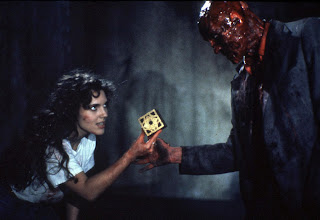 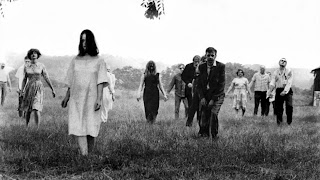 #1. Night of the Living Dead (the original)
I can refer to it endlessly, but to directly address this one would be a tedious waste of time; it's a movie that has served as the frame and context for forty four years of an entire subgenre...'nuff said! (sequels and remakes are fair game)

Email ThisBlogThis!Share to TwitterShare to FacebookShare to Pinterest
Labels: 28 days later, dawn of the dead, day of the dead, guillermo del toro, hellraiser, Many days of horror, night of the living dead, predators, shaun of the dead, silent hill 2, zombieland