Over on Rpgnow someone was talking about monster races in Dungeons & Dragons 4th and in the course of posting I placed some details on one of the many unpublished monster races I had worked up...trolls (specifically, mihidir trolls of Lingusia). Then I thought, "this is something that should be on the blog," so here it is: 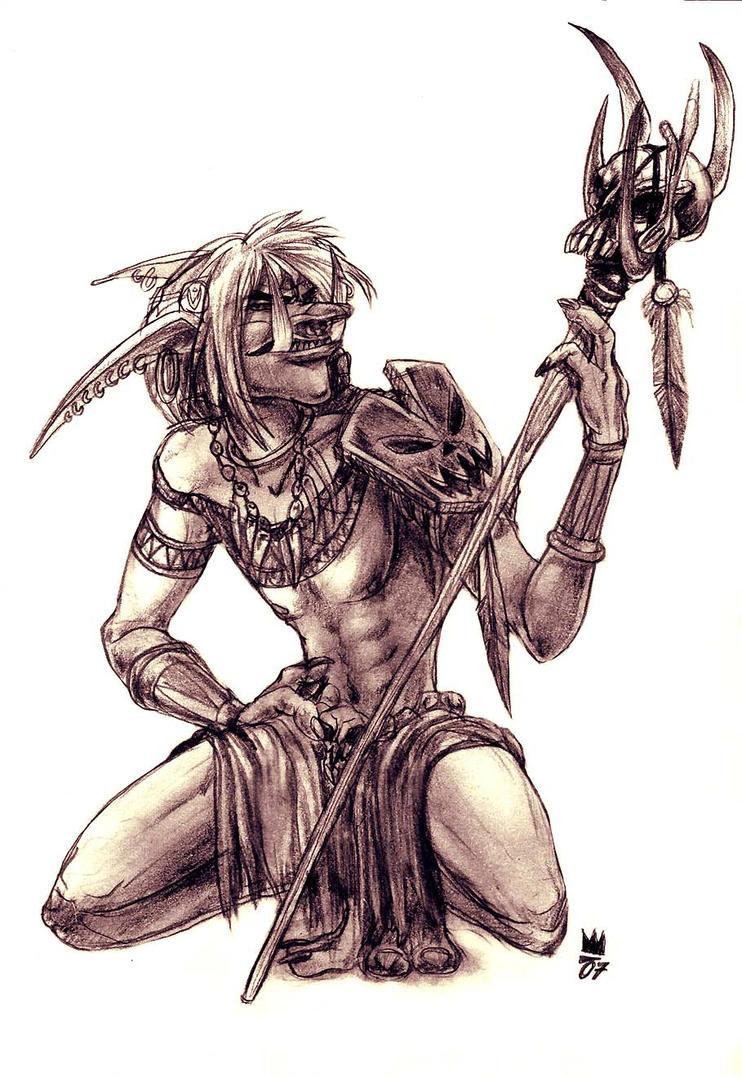